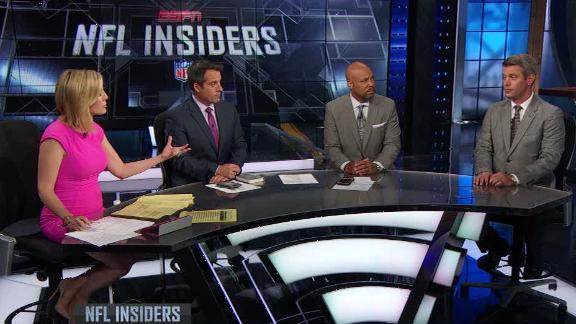 Quarterback Tyrod Taylor and the Buffalo Bills have agreed to a contract extension, the team announced Friday.

In his first year as a starter, Taylor threw for 3,035 yards, 20 touchdowns and six interceptions in 14 games in 2015. He was named to the Pro Bowl as a replacement for Cam Newton.

After signing with the Bills in the 2015 offseason after four years as a backup with the Baltimore Ravens, Taylorbeat out EJ Manuel and Matt Cassel for the starting job.

Taylor had been scheduled to enter the final year of his contract in 2016.

The Bills open the preseason Saturday against the Indianapolis Colts.