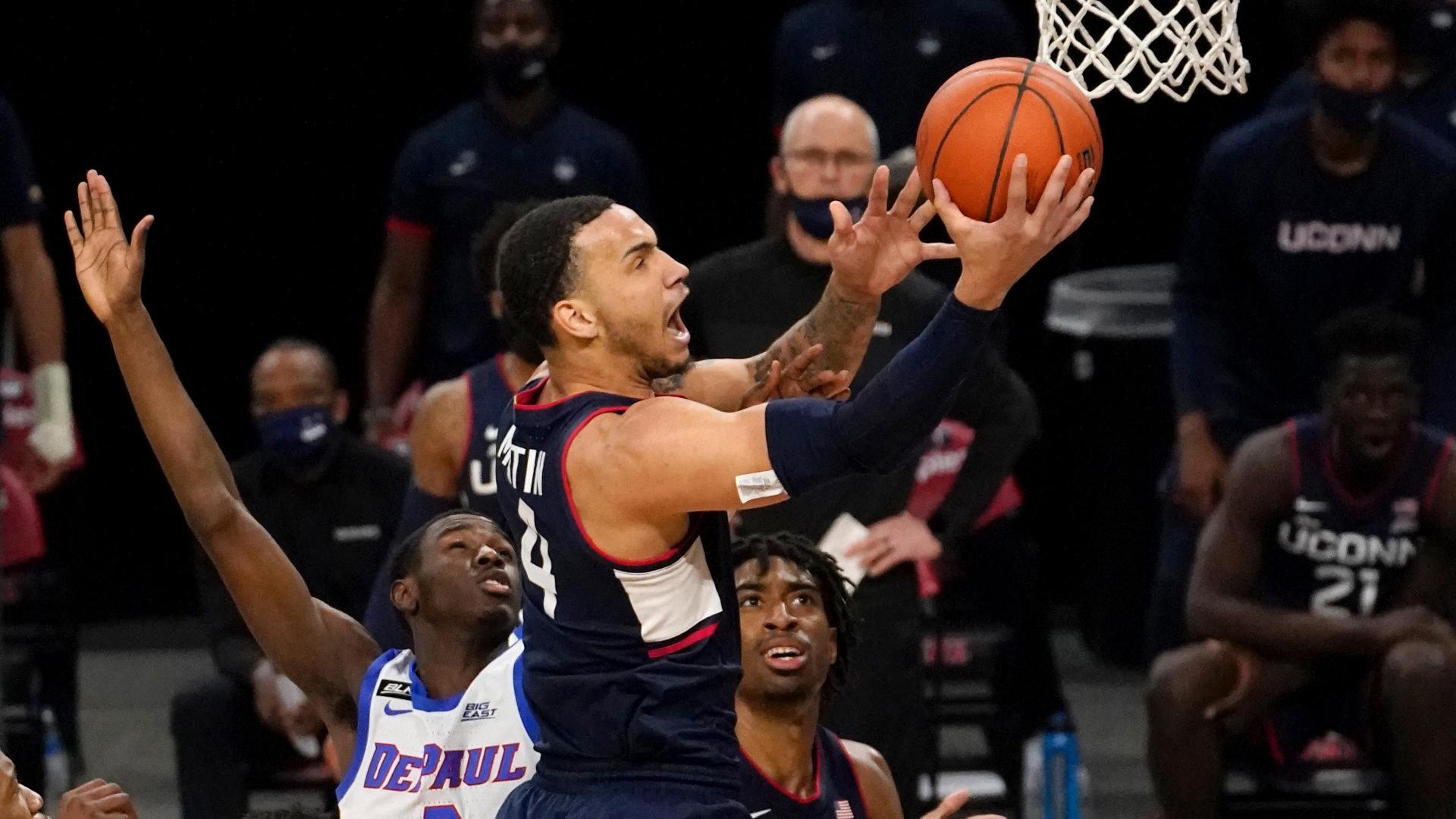 
BOTTOM LINE: UConn goes for the season sweep over DePaul after winning the previous matchup in Storrs. The teams last faced each other on Dec. 30, when the Huskies shot 49.2 percent from the field while holding DePaul's shooters to just 38.1 percent en route to a 21-point victory.

This was generated by Automated Insights, https://www.automatedinsights.com/ap, using data from STATS LLC, https://www.stats.com