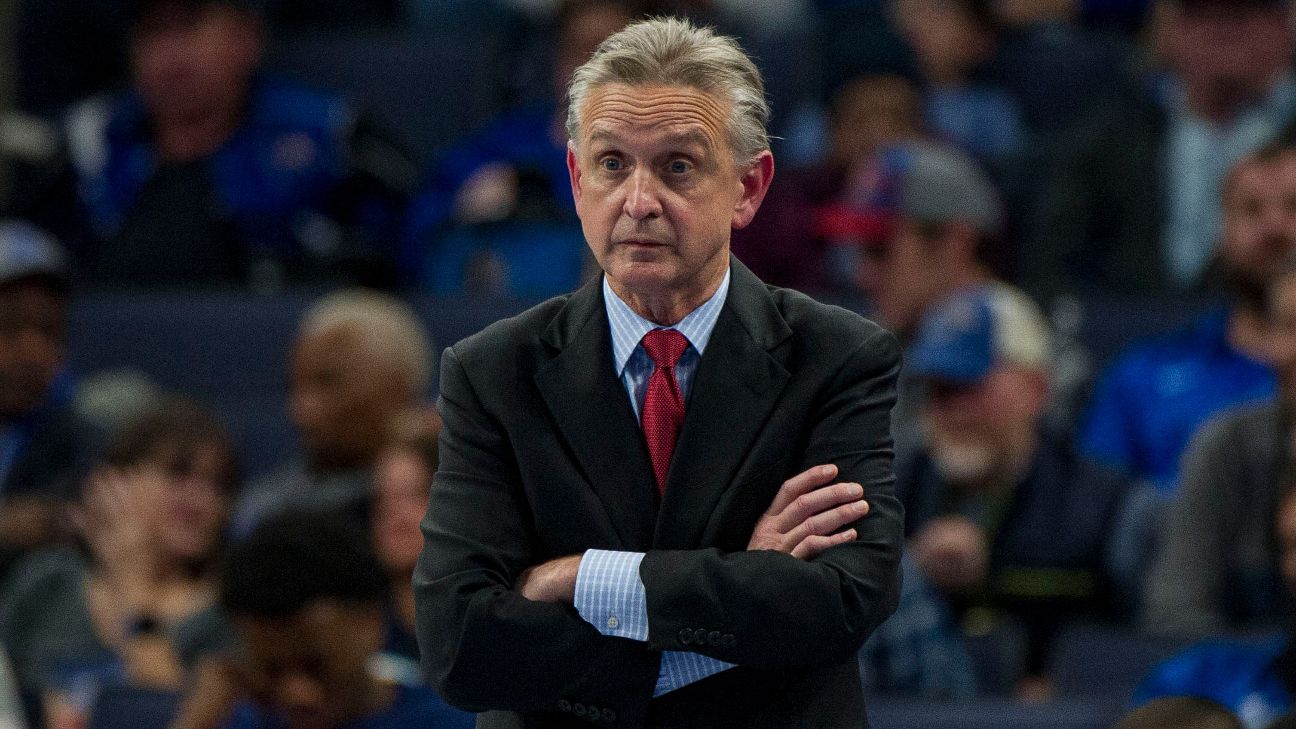 McClain was at the helm for five seasons, finishing with at least 10 Horizon League wins in each of the past three years. But his UIC teams failed to make the NCAA tournament, reaching the conference tournament title game this season before falling to Northern Kentucky.

"We are committed to men's basketball returning to the NCAA Tournament and developing a national presence and determined that a change in program leadership was needed at this time,'' athletic director Michael Lipitz said in a release.

Prior to taking over at UIC in 2015, McClain spent several seasons as an assistant coach at Indiana under Tom Crean, and he had previous head-coaching experience at Wyoming from 1998 to 2007.
Report a correction or typo
Related topics:
sportsespnnewsuic flamesmens college basketball
Copyright © 2020 ESPN Internet Ventures. All rights reserved.
More Videos
From CNN Newsource affiliates
TOP STORIES