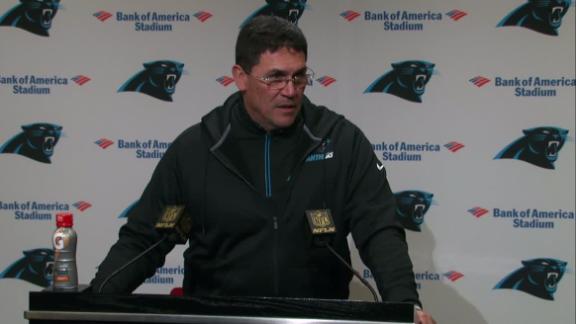 Tom Brady and the New England Patriots are favored over Peyton Manning and the Denver Broncos in next week's AFC Championship Game.

The Patriots opened as 2.5-point favorites over the Broncos at the Westgate Las Vegas SuperBook shortly after Denver beat the Pittsburgh Steelers on Sunday. The line quickly grew to New England minus-3.5 at multiple sportsbooks in Las Vegas and offshore.

New England advanced to its fifth straight championship game with a win over the Kansas City Chiefs on Saturday. The AFC Championship Game (3 p.m. ET Sunday) marks the 17th matchup between Manning and Brady. Brady has won 11 of the 16 previous meetings, but Manning is 2-1 when they square off in conference championship games.

"We'll enjoy this one tonight. I think you knew that answer was coming," Manning said after the Broncos' victory. "To kind of quote Bill Belichick, we'll be on to New England."

The first Brady-Manning meeting of the 2015 season never happened, as the Broncos quarterback suffered a foot injury that knocked him out for six games, including the Broncos' 30-24 win Nov. 29.

In the NFC Championship Game (6:40 p.m. ET Sunday), the host Carolina Panthers opened as 3-point favorites over the Arizona Cardinals. The Panthers held off a second-half rally by the Seattle Seahawks to advance and move to 9-0 at home this season.

Arizona survived a game-tying Hail Mary from Green Bay quarterback Aaron Rodgers and beat the Packers in overtime. Next Sunday will be the second time this season that the Cardinals have been underdogs.

"If we would have put this line up before the week, it probably would have been [Carolina] minus-2.5," said Ed Salmons, head football oddsmaker at the SuperBook. "But we just thought three was the right spot."