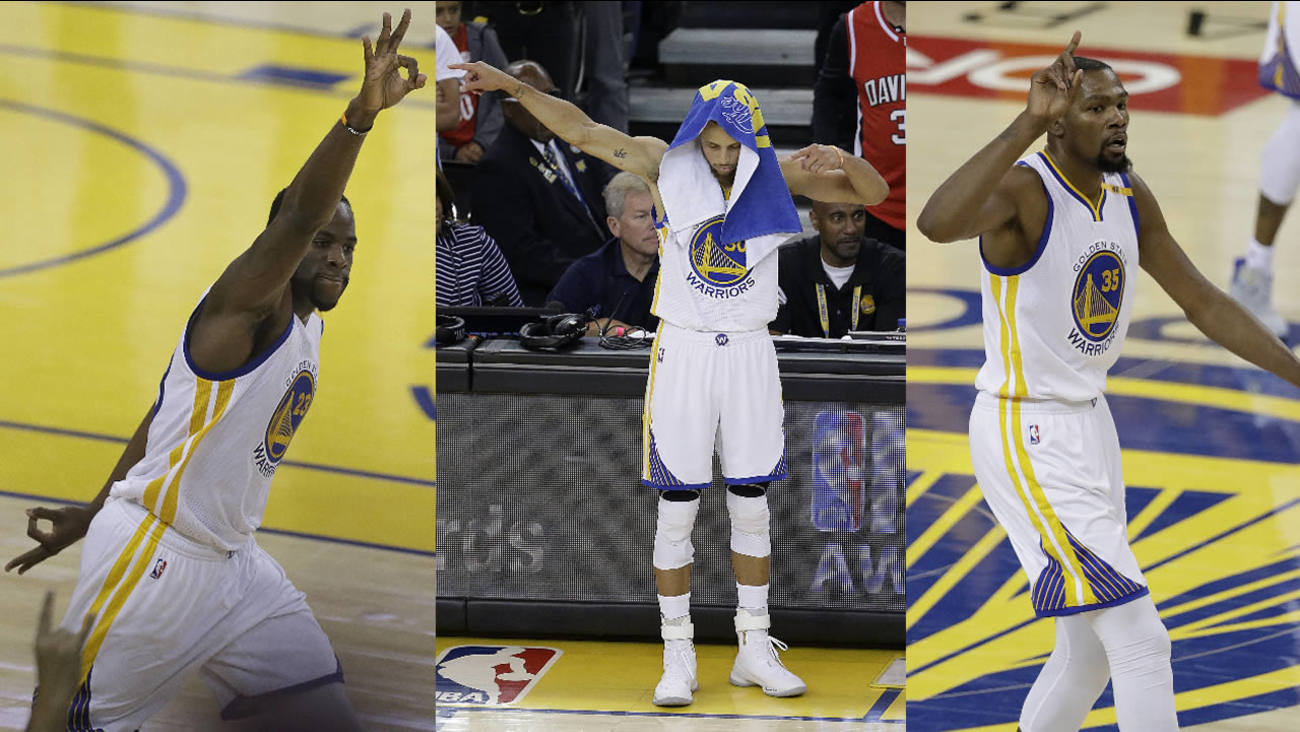 By CN
OAKLAND, Calif. -- Kevin Durant scored 39 points, Stephen Curry added 34 and the Golden State Warriors won their second NBA championship in three seasons with a 129-120 victory over the Cleveland Cavaliers in Game 5 of the Finals on Monday night. 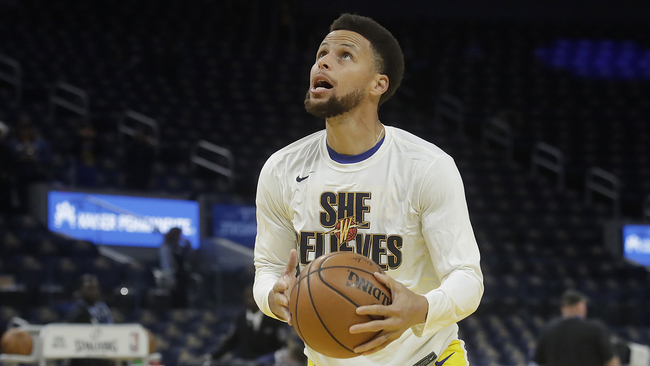 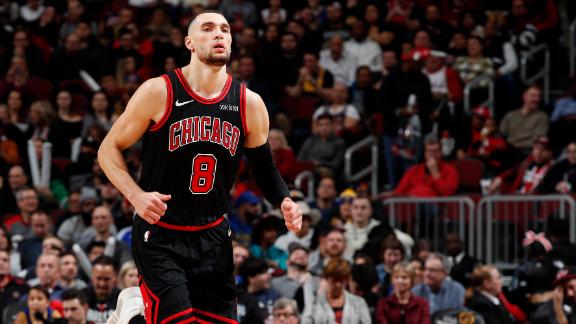