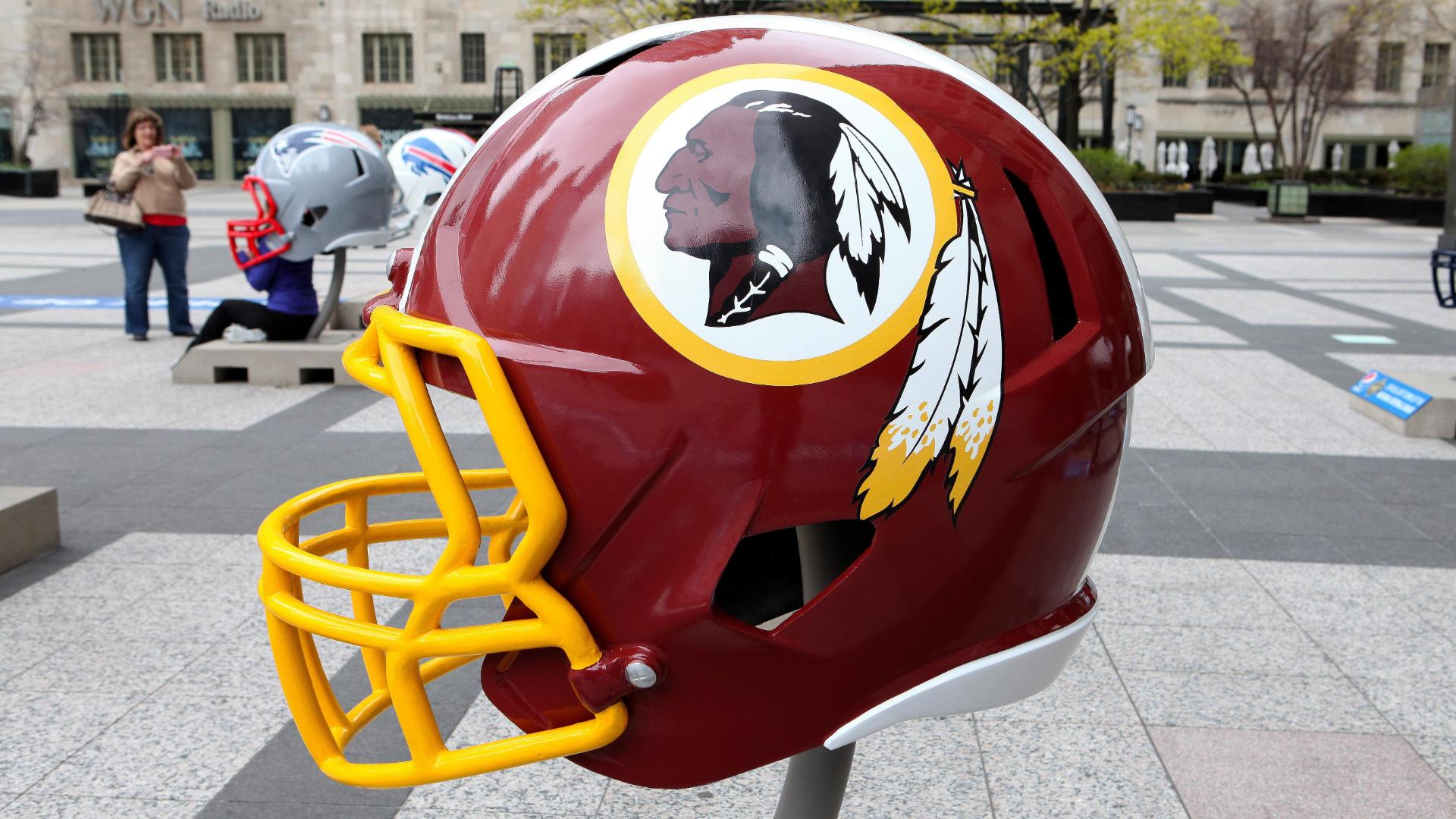 A new Washington Post poll found that 90 percent of Native Americans aren't offended by the Washington Redskins' nickname and an overwhelming majority consider it an unimportant issue.

The Post polled 504 people who identify primarily as Native American from across the country, including those who lived on reservations and those who were not part of a tribe.

The general population appears to care more about the name than Native Americans. A 2014 ESPN poll found that 23 percent of the population favored a name change.

Thursday's findings by the Post match an Annenberg Center survey taken in 2004.The Post poll also found that 78 percent deemed the Redskins' name an issue that is either "not too" or "not at all" important.

Suzan Harjo, the lead plaintiff challenging the team's trademark protections, rejected the new results, saying it was an invalid way to surveying those in Indian country.

"I don't accept self-identification," Harjo told the Post. "People say they're native, and they are not native, for all sorts of reasons. Those of us who are leaders in Indian Country ... know who we are representing. We also know if we are representing a minority view. And this is not the case here. Our experience is completely the opposite of the Annenberg poll and this one. I just reject the whole thing."

Redskins owner Dan Snyder has maintained that he won't change the team name, which once again became a prominent issue after the 2012 season. Snyder has never budged from his stance, and team president Bruce Allen said last summer that Washington would not change the name even if it helped them secure a new stadium in the District of Columbia. The Redskins are looking for a new stadium site, though their lease is not up until 2027.

"The Washington Redskins team, our fans and community have always believed our name represents honor, respect and pride. Today's Washington Post polling shows Native Americans agree," Snyder said in a statement. "We are gratified by this overwhelming support from the Native American community, and the team will proudly carry the Redskins name."

The Post also included stories from 12 Native Americans. Of that group, two were firmly opposed to the name.

"It's antiquated as much as it's offensive," Clark Lee Walker, a Comanche from Austin, Texas, told the paper.

But the majority agreed with Rusty Whitworth, a Confederated Salish and Kootenai who lives on Flathead Indian Reservation in Montana.

"Ah, heck, just let them keep it. It ain't hurting nobody," he told the Post.

A statement from Change the Mascot reiterated its stance following the Post poll.

"The results of this poll confirm a reality that is encouraging but hardly surprising: Native Americans are resilient and have not allowed the NFL's decades-long denigration of us to define our own self-image," National Congress of American Indians executive director Jackie Pata and Oneida Nation representative Ray Halbritter said in the statement. "However, that proud resilience does not give the NFL a license to continue marketing, promoting, and profiting off of a dictionary-defined racial slur -- one that tells people outside of our community to view us as mascots.

"Social science research and first hand experience has told us that this kind of denigration has both visible and unseen consequences for Native Americans in this country. This is especially the case for children, who were not polled and who are in a particularly vulnerable position to be bullied by the NFL. It is the 21st century -- it is long overdue for Native Americans to be treated not as mascots or targets of slurs, but instead as equals."

The poll found that of Native Americans who identified as liberal, 80 percent considered the name inoffensive. Moderates were at 92 percent and conservatives at 96. Of college graduates, 85 percent were not offended, compared to 91 percent of those who attended some or no college.

In 2013, a Post poll found that 28 percent of D.C. residents wanted the name changed. 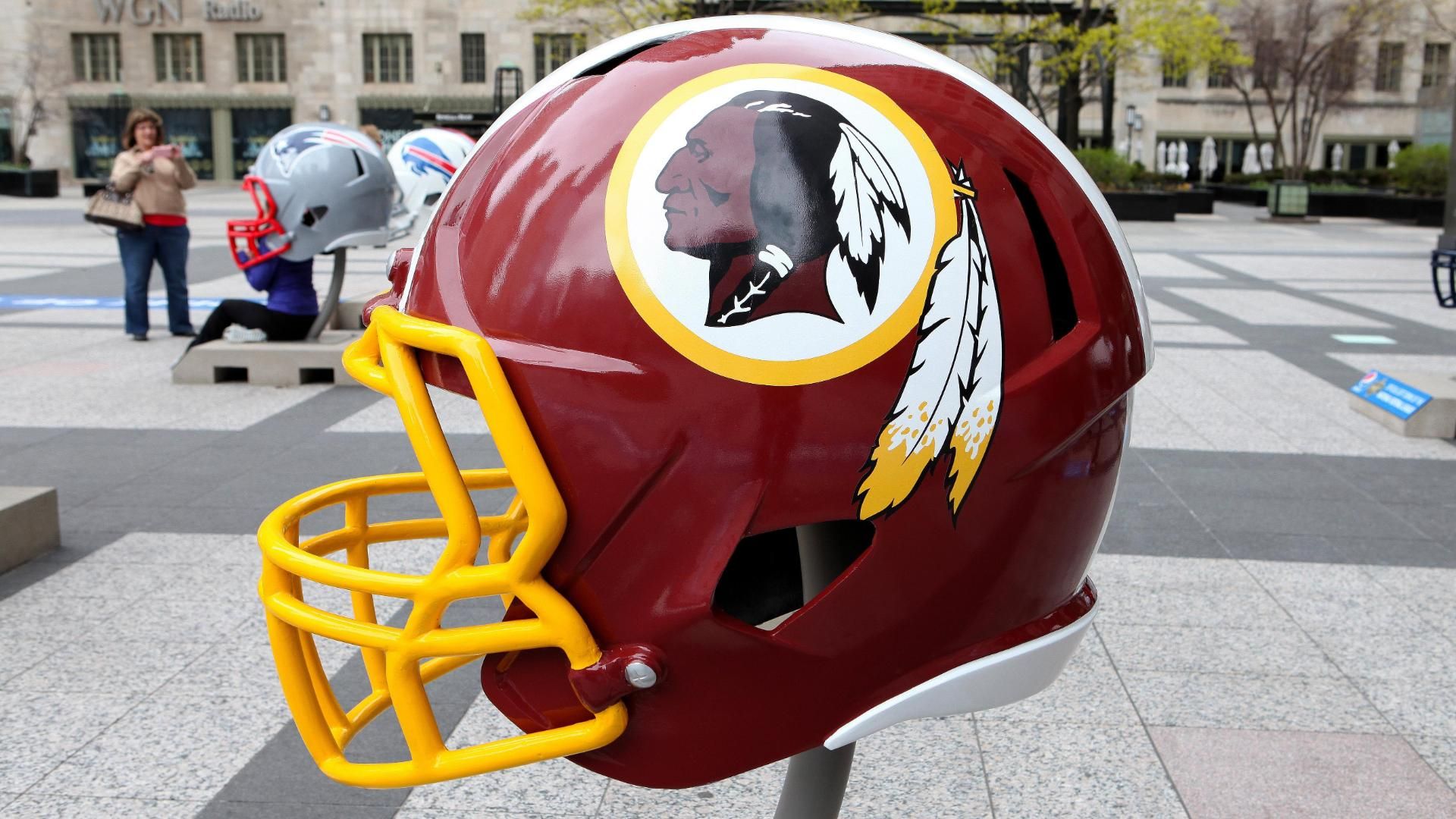