WLS
By Jessica D'Onofrio and Ravi Baichwal
CHICAGO (WLS) -- The Chicago Cubs said goodbye to Joe Maddon over the weekend after they decided not to bring him back as manager for next season.

The team made the announcement ahead of the final game of the season Sunday and a lot of people aren't happy. They're now looking to the future.

Maddon said it was a mutual decision between himself and the front office.

The Cubs President Theo Epstein said he takes responsibility for the team not making the playoffs this year and that things should be better.

He said changes need to be made in order to get the team another championship, adding that the team is moving "full steam ahead" to find a replacement for Joe Maddon.

Rumors are swirling already and fans are talking about who will be next to lead the team back to the World Series.

"You look at all these coaches around the league and it's not like there's one or two guys out there that you're like, 'Oh, I wish we had, you know, like a Terry Francona,'" said Cubs fan Will Jaroszwicz.

Players coming and going generally didn't stop to say hello but the fans who live for this team offered thoughts on what's next. Geoff Weed is a lifelong fan who is sure to renew his season tickets.

"I love Joe Maddon. I think he is the best manager out there. I don't know who's going to replace him but I wouldn't want to be that guy," Weed said. "If you are expected to go to the post season four times in the next five years you have got a big task ahead of you

One of the rumored candidates is former Cubs catcher David Ross, who now works as an analyst on ESPN. Ross said on Sunday's Baseball Tonight show that he'd be interested if he got the call.

"I think it's one of the best jobs in baseball," said Ross. "I've got a lot of close ties with those guys. I think the interest would be there. I think my heart is drawn to that dugout a little bit. I have a lot to sacrifice if that's a choice I would choose to make if that is presented to me. It has not been presented to me."

"I think what the Cubs think they have is a big culture here and Maddon has established that and now they're going to try and maintain that without Maddon? I am not optimistic that can happen," said Weed.

Second baseman Daniel Descalso indulged the fans and said Maddon would be an asset to another team but said it's clear what the next boss has to do.

"We are expected to play deep into October and contend for a World Series title, and I think anything less than that is a disappointment," Descalso said.

It is Rosh Hashanah, the start of the Jewish New Year, which is ushered with a period of repentance and reflection. One father and son said they are applying that to their shared Cubs love.

"I think it is time to get a manager who is really experienced, like a veteran who knows how to deal with the older players and is kind of specialized in defense, and kind of getting the team to work as one," said Alexander Torzewski.

"We still have a strong nucleus, said Stuart Torzewski, "I think we will have a sweet new year but there is certainly some sadness as we reflect on the past one."

After five seasons and the team's first World Series title in more than 100 years, it just wasn't enough and the Cubs parted ways with Joe Maddon over the weekend. He said there are no hard feelings.

"You know the time is right and hopefully from all of this people understand there is no finger pointing, this is not a blame game, this is just the way it should be at this particular moment," Maddon said.

"All we wanna do here is win," Ryan said. "We want another World Series, so if we can get a manager that wants to do that. Not saying that Joe didn't want to, it just didn't happen this year so we'll move onto the next year and keep going."

Cubs President Theo Epstein says the decision had little to do with the Cubs late-season collapse and more about just needing change. Now, fans just hope they will be happy with who is chosen to guide the way.

"I think that as long as it's someone who kind of brings in a similar attitude with positivity and like I think he brought a really good vibe to the team and was really fun, lighthearted, so hopefully someone similar," said Cubs fan Kelsey West.
Report a correction or typo
Related topics:
sportschicagoworld seriesbaseballcubschicago cubs
Copyright © 2020 WLS-TV. All Rights Reserved.
RELATED 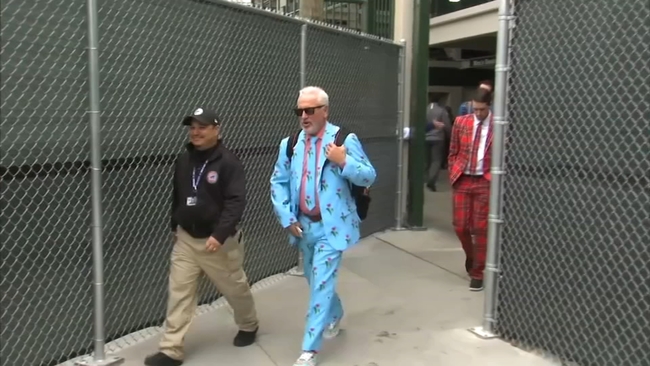 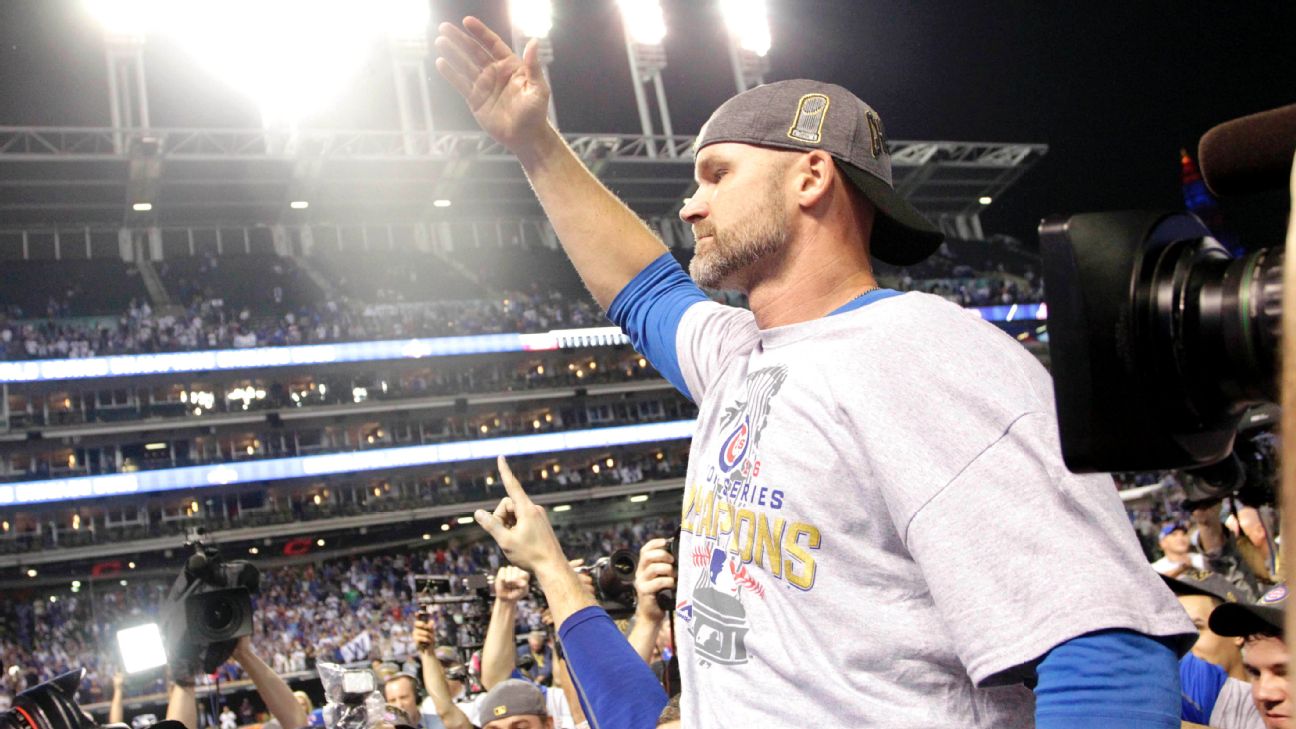