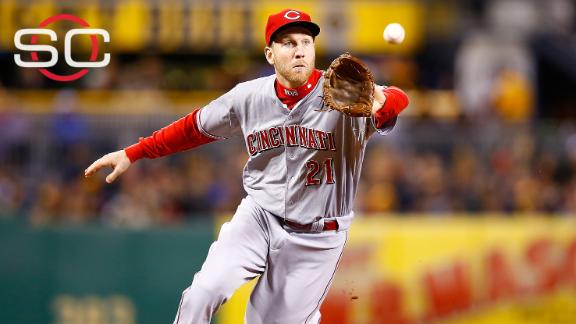 The Chicago White Sox have landed All-Star Todd Frazier from the Cincinnati Reds in a seven-player trade that also involved the Los Angeles Dodgers.

Frazier's arrival will probably push new White Sox infielder Brett Lawrie from third base to second. Last season, Frazier, 29, batted .255 with 35 homers and 89 RBIs. Hewon the All-Star Home Run Derby in Cincinnati and was an NL All-Star each of the past two seasons.

"I'm pretty excited," Frazier said. "I've got to be truthful with you. I know it's the American League. I know it's gonna be a little different. It might take a little time to get acclimated, but I just saw the lineup on TV. It kinda put a smile on my face to see the guys we've got."

In a statement Wednesday, White Sox general manager Rick Hahn said: "Todd is one of the finer all-around third basemen in the league. He is a high-character, smart baseball player who will provide an impact bat in the middle of our order. He solidifies us defensively at third base and provides a great presence in our lineup and in the clubhouse."

Frazier has a $7.5 million salary next year and can become a free agent after the 2017 season.

According to MLB.com, Peraza was the Dodgers' fourth-ranked prospect last season, and Schebler was ranked 13th. Montas was the White Sox's third-ranked prospect, Johnson was fifth and Thompson 14th.

The Dodgers haven't made an extraordinary splash this winter, but Andrew Friedman, the team's president of baseball operations, said he believes this deal bolsters his roster and puts Los Angeles in position to make bigger moves.

"We're obviously having a lot of conversations that involve us trading prospects and different scenarios," Friedman said. "[This trade] wasn't necessarily directly connected, but every move we make has some connection, and extending our talent base is helpful on multiple fronts. I do know some teams that have some interest in some of the guys that we acquired, but these guys are really interesting. They're good, young players."

Friedman said Thompson is an "exceptional athlete with strong bloodlines. We feel like he has a chance to really continue to improve, really feel like the arrow is still pointing up."

Montas, a 6-foot-2 right-hander, struck out 20 in 15 major league innings last season. A hard thrower, he probably will start the season in the rotation at Triple-A Oklahoma City, but Friedman said he thinks Montas could be an impact starter in the majors as soon as 2016.

"I feel like he's got a real good chance to be a real good major league starting pitcher," Friedman said, even suggesting Montas had a shot to crack new manager Dave Roberts' Opening Day rotation. "And if not, we feel like he can be a real impact bullpen arm."

ESPN.com staff writer Mark Saxon and The Associated Press contributed to this report. 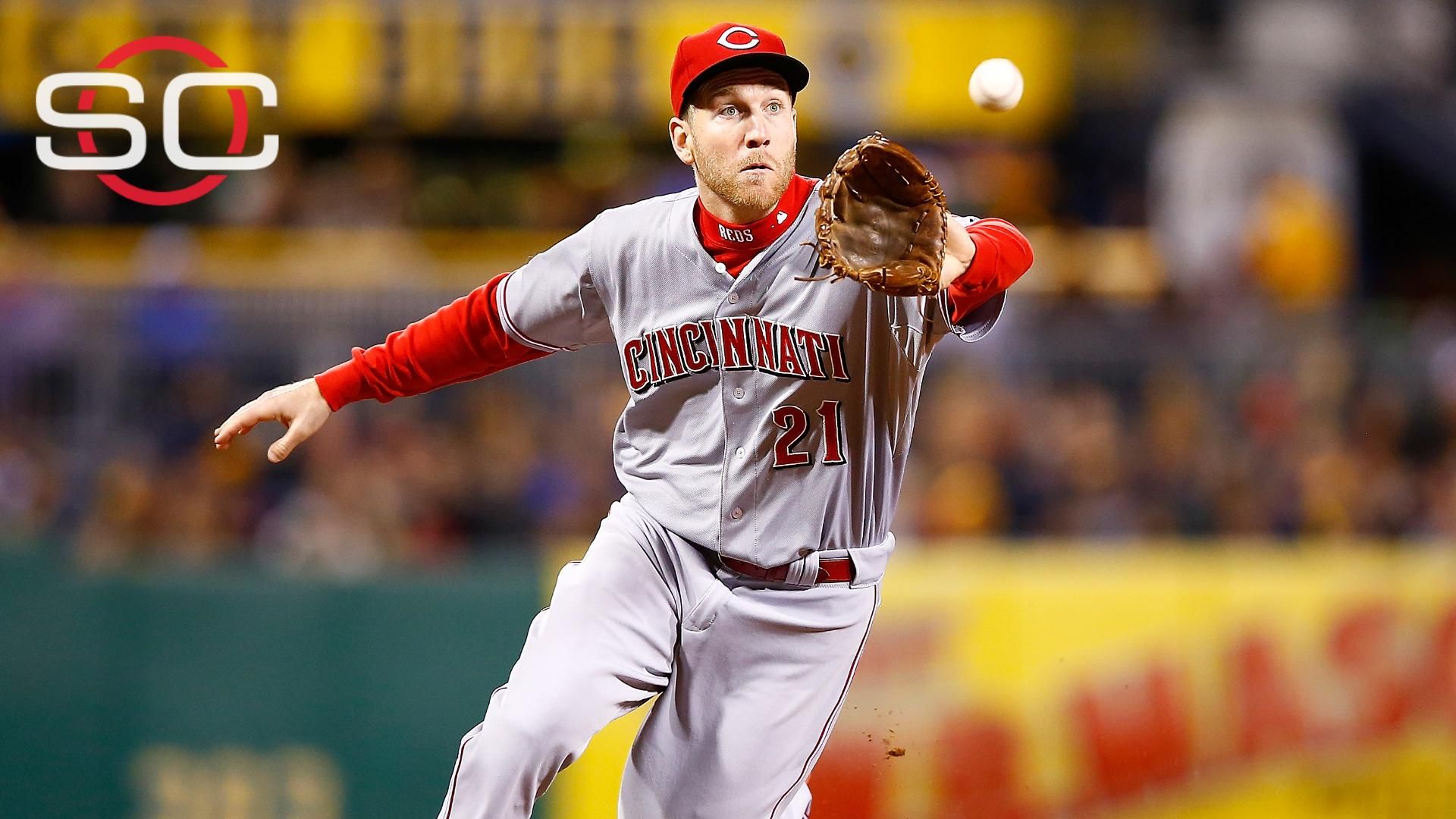