Who will land Steven Stamkos and other big fish when NHL's free-agency frenzy begins July 1?

ESPN
By Scott Burnside
BUFFALO, N.Y. -- With the draft in the books, the clock continues to tick away toward July 1 and the start of the league's annual free-agency period -- with little or no clarity as to what will become of the biggest name potentially on the market:Steven Stamkos.

The draft weekend came and went without the Tampa Bay Lightning captain signing a contract extension, thus increasing the odds that he will hit the open market on July 1. Anyone who is familiar with the domino effect will not be surprised to learn that many general managers believe that the resolution of the Stamkos deal will be crucial to unlocking a logjam of other free agents once the market opens.

Here's a look at the top free agents available, as well as notable players who could be on the move in the coming days and how the draft weekend might have influenced the marketplace.

Steven Stamkos
Tampa GM Steve Yzerman said Saturday afternoon after the completion of the draft that the team's position remained unchanged over the weekend and that Stamkos' position also remained unchanged. Can you say stalemate? Does contractual gridlock mean Stamkos is guaranteed to hit the market on July 1?

No. But with teams in a position to make overtures to potential free agents, the likelihood of Stamkos returning to the franchise that drafted him first overall in 2008 seems to grow fainter with each passing day. As we noted Friday, the Detroit Red Wings' shedding of the Pavel Datsyuk salary (which they sent to the Arizona Coyotes) does suggest that the Wings could be in position to woo Stamkos. But let's be honest: How many teams with any kind of cap space won't at least make a call on Stamkos -- including the Buffalo Sabres, who will apparently break the bank, theBoston Bruins, theVancouver Canucks, theMontreal Canadiens and so on?

Kyle Okposo, New York Islanders
I must admit, I continue to be baffled by the lack of interest by the Islanders about locking up Okposo long term. But the powerful winger -- who has 25-goal, 70-point potential in the right setting -- will have no shortage of suitors when the market opens.

I spoke with Islanders captain John Tavares about Okposo last season. Tavares praised the 28-year-old's quiet leadership in the dressing room, and it's clear Tavares will miss his longtime pal if Okposo departs. For my money, Okposo is the most important free-agent forward after Stamkos in terms of upside. Assuming Okposo does bolt, the pressure will mount on GM Garth Snow to find more offense if the Islanders, who advanced to the second round of the playoffs this spring for the first time since 1993, are to continue their upward trajectory. Stamkos, anyone?

Both of these smart, puck-moving defenders have one more year left on their respective deals and are with teams that have significant defensive depth, which explains why GMs Doug Armstrong in St. Louis and Bob Murray in Anaheim have explored moving them in recent days. But the asking price obviously remains too high for most teams, even those desperate for defensive help, like the Edmonton Oilers.

The market was further tightened after theBuffalo Sabresacquired top-four defenseman Dmitry Kulikov from theFlorida Pantherson Saturday morning. Kulikov isn't of the same caliber as Fowler and Shattenkirk, but the Sabres,who also received the 33rd pick in the draft, had to ship the 38th and 89th picks and former first-rounder Mark Pysyk to Florida to get Kulikov. That deal followed the signing of Keith Yandle to a long-term deal in Florida and Alex Goligoski signing on with the Arizona Coyotes-- and further reducing the number of buyers looking for defensive help.

The Team USA mainstay and St. Louis captain will be attractive to a host of teams looking for veteran leadership and a solid point producer. But the key for buyers will be in not exposing themselves for the hard-nosed 32-year-old, who is coming off a strong postseason for a team that advanced to the Western Conference finals but whose durability might be an issue given the toughness of his game. Detroit, Montreal and possibly the Islanders could all use a player with Backes' résumé.

Doesn't it seem as if there's a marriage to be made between the formerChicago Blackhawkspuck-mover and a current Chicagoteam that could use another defender to helpDuncan Keith and Brent Seabrookshoulder the load? Money will always be an issue for GM Stan Bowman, who in recent days dealt Andrew Shaw and Teuvo Teravainen to give himself cap flexibility. At 37, Campbell's dollars and term would have to be modest, but he has strong ties to the franchise and community, and he is still a gifted skater. It would not be a stretch to see Campbell signing a one- or two-year deal a la Brad Richards and winning a second championship with the Blackhawks.

Although the Kings wanted to keep the bruising winger, he looks likely to be headed to free agency and will no doubt draw attention from a host of teams, including his hometown Vancouver Canucks. And don't underestimate the connection betweenEdmonton OilersGM Peter Chiarelli and Lucic. The two won a Cup together with theBoston Bruinsin 2011, and it was under Chiarelli and coach Claude Julien that Lucic was at his ruggedbest. Even Lucic's old team, the Bruins, could be calling, according to Boston GM Don Sweeney. The issue for the Oilers, of course, remains packaging their high-end, young forwards in some fashion to bolster their blue line. But that would seem to be the first priority, and once that's done, Chiarelli could determine whether there's a fit for Lucic.

It's a terrific contract season for the soft-spoken Eriksson, who had 30 goals and 63 points and seems to have put behind him the serious concussion issues that marred his start in Boston after coming over in the Tyler Seguin deal three summers ago. A consummate two-way player, Eriksson is a nice complementary piece and has already been linked to Vancouver, given his longstanding involvement with the Swedish national team, which includes Vancouver stalwarts Henrik Sedin and Daniel Sedin. 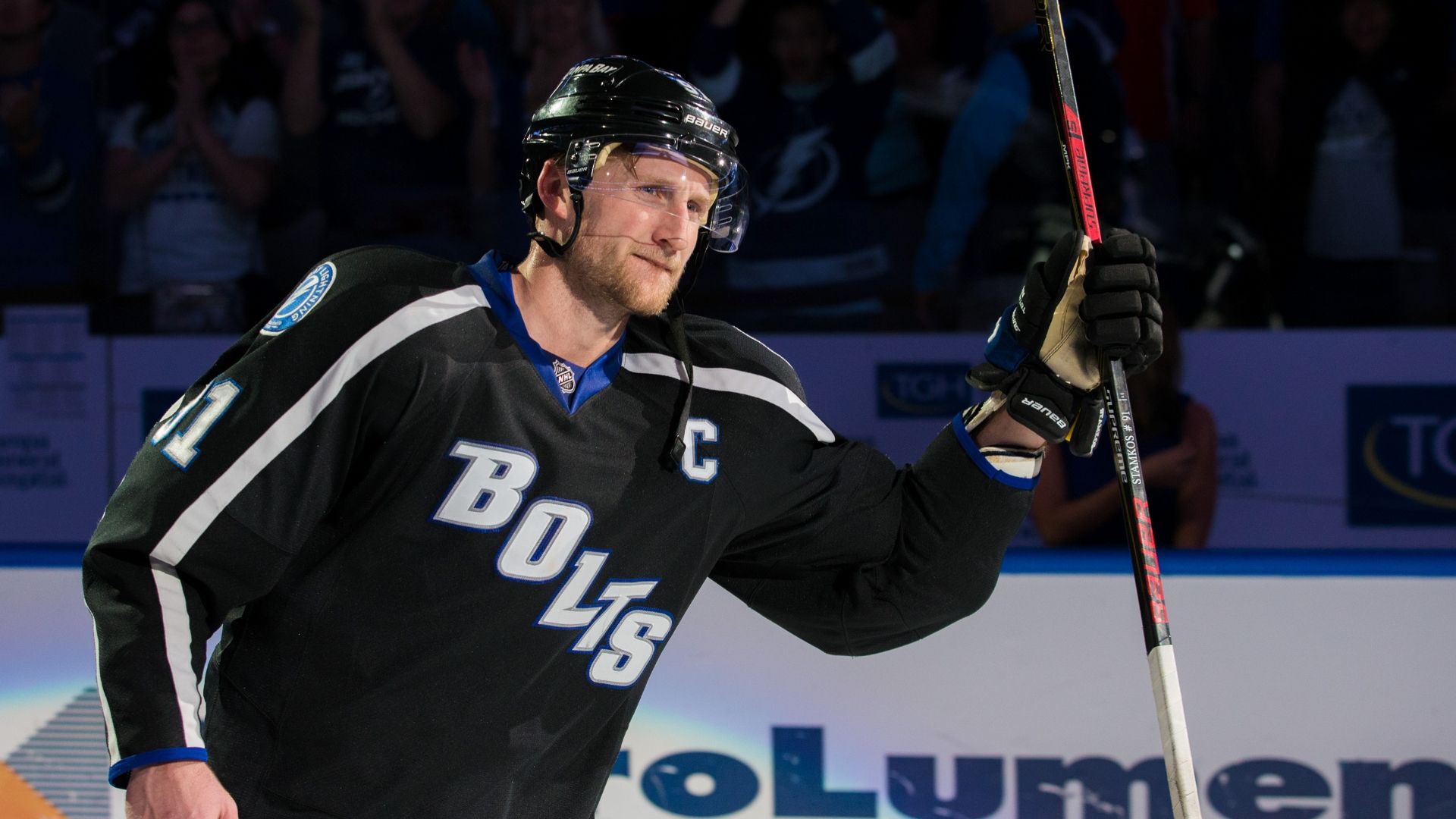