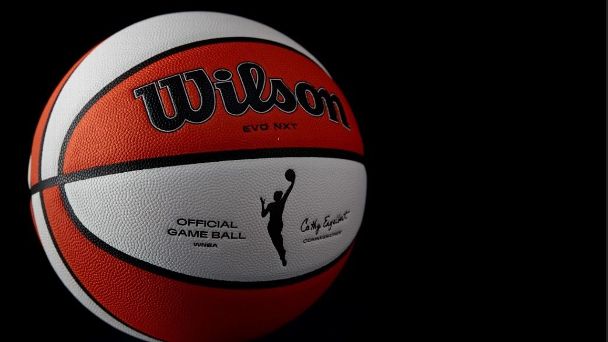 The 2021 WNBA season is underway. Not only is the league celebrating its 25th anniversary season, but 2021 will also include the inaugural Commissioner's Cup competition.

The Commissioner's Cup is an in-season competition that designates a portion of regular-season games in the first half of the season -- 10 per team, 60 total -- to count toward Cup standings. The Cup will have prize money of $500,000.


The Cup games will be the first home game and first road game each team plays against its five conference rivals. The standings then determine an Eastern Conference team and a Western Conference team to meet for the championship, which will be played Aug. 12 (Amazon Prime Video).