9 children hospitalized after being found living in squalor in Englewood 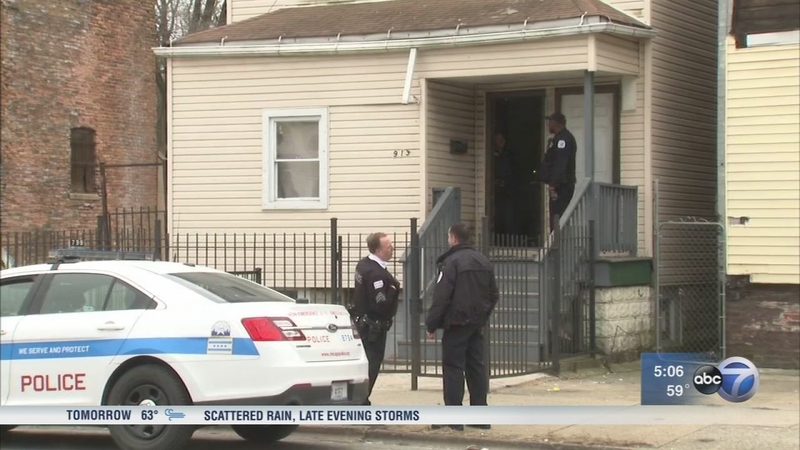 9 children hospitalized after being found living in squalor in Englewood

CHICAGO (WLS) -- Nine children have been hospitalized after being found living in squalor in the Englewood neighborhood Sunday afternoon, the Chicago Fire Department said.

The children, ranging in age from 3 months to 17 years, were found in a home in the 900-block of West 59th Street, the fire department said. They were transported to University of Chicago Comer Children's Hospital for observation.

Fire officials said the house had no heat, no food, and no refrigerator, but neighbors said they never noticed anything was wrong.

Many of the homes in the neighborhood are boarded up.

The mothers of the children were taken into custody Sunday. No charges have been announced.