WLS
By Alexis McAdams
CHICAGO (WLS) -- A 23-year-old St. Charles man has been arrested and charged in Friday's deadly hit-and-run of an 88-year-old Chicago woman.

Andrew J. Jensen of St. Charles and his vehicle was taken into police custody late Friday evening, according to police.

The woman, who was in a wheelchair, was crossing 3rd Street with her son Friday afternoon when a 2016 Dodge Ram waiting at the light began making a right turn onto westbound Main Street, witnesses told St. Charles police. The pickup allegedly struck the woman and continued on Main Street without stopping, police said.

Police said surveillance video shows the moments before the woman was run over.

Helen Radnoti, 88, of Chicago was killed in a St. Charles hit-and-run involving a pickup truck Friday. A person of interest is now in custody.

The clip shows the man driving up to the intersection of Main and 3rd Street in downtown St. Charles, police said. Detectives said the driver, who can be seen hanging his arm outside of his open window, stopped at the red light then turned right on main, hitting the elderly woman.

Jensen is charged with two felonies, including failure to report and accident or death, and leaving the scene of an accident resulting in personal injury or death. He is also facing a charge for failure to yield at a crosswalk, police said.

"They got the walking sign. He did not see that there were pedestrians so he turned, hit them and kept going," said Avery Macklan, who called 911.

The woman was taken to Northwestern Medicine Delnor Hospital, where she was pronounced dead, police said.

The Kane County Coroner identified the woman as 88-year-old Helen Radnoti of Chicago.

Jensen will remain in custody pending a bond hearing that is scheduled for October 12.
Report a correction or typo
Related topics:
st. charleschicagoelderly womanhit and runwoman killed
Copyright © 2020 WLS-TV. All Rights Reserved.
HIT AND RUN 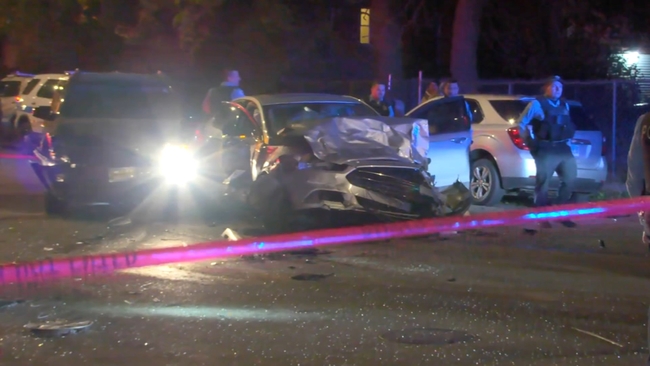 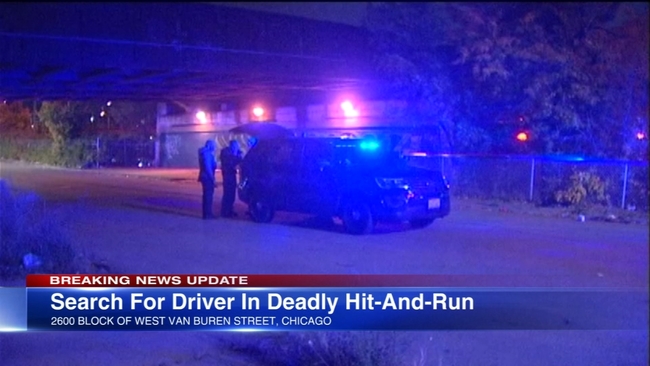 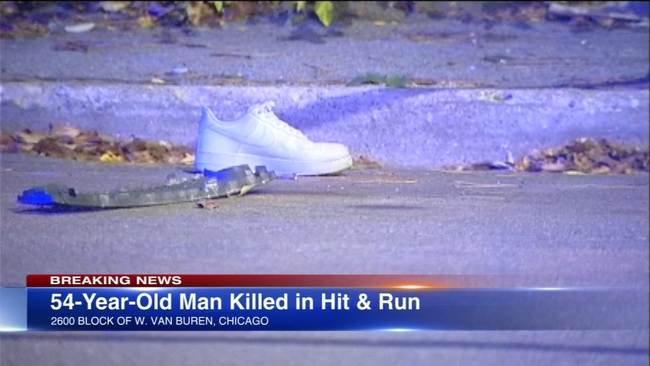