Police: 2-year-old left in crib for 38 hours dies while adults use meth in Missouri

KTRK
ST. CHARLES, Mo. -- Two adults suspected of making and using meth in Missouri have been charged in the death of a 2-year-old boy who was left unattended in his crib for 38 hours.

Kathleen Peacock and Lucas Barnes, of St. Charles, are charged with with endangering the welfare of a minor, according to KMOV-TV.

Police say Braydon Barnes died of hyperthermia after he was placed in his crib on Friday with a space heater turned on nearby.

When Peacock checked on the boy more than a day and half later on Sunday, he was dead.

Investigators say the space heater had no thermostat and does not automatically turn off.

Peacock allegedly told officers she heard Braydon make a noise but did not check on him.

Police say both Peacock and Barnes told police they manufactured meth in the home. Officers allegedly found meth-making materials in a trash can and say the house was in such squalor that it should be condemned.

Peacock also has a pending charge of endangering the welfare of a child for allegedly driving while intoxicated with her child inside the car.
Related topics:
missouribaby deathmethu.s. & world
Copyright © 2020 KTRK-TV. All Rights Reserved.
U.S. & WORLD 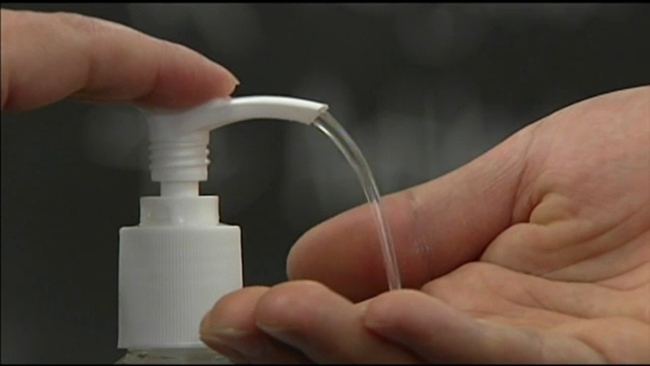 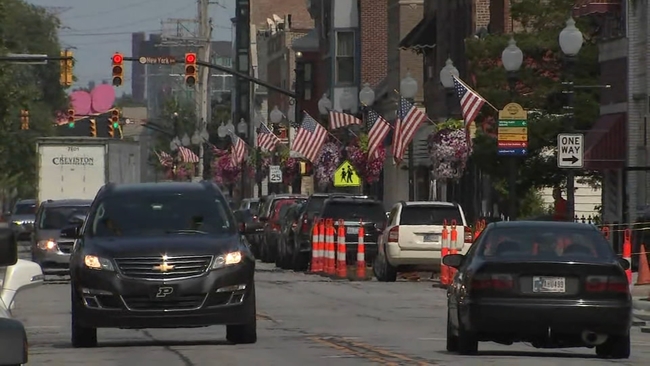 Chicago to require quarantine for travelers to, from 15 states