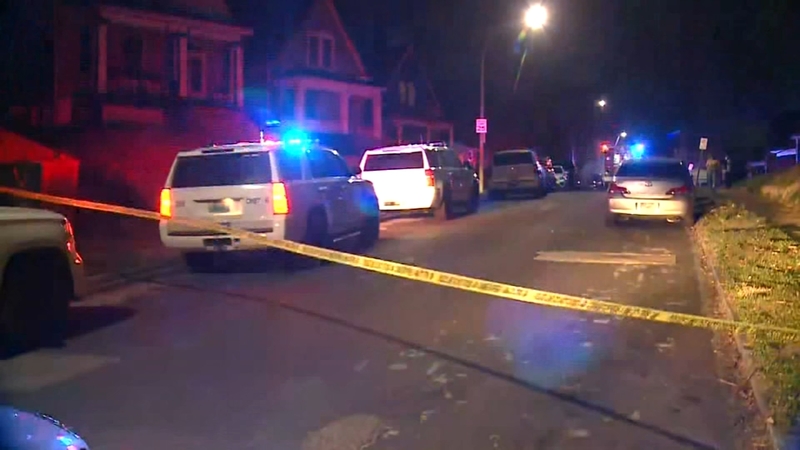 ST. LOUIS -- A 12-year-old in St. Louis is dead after being shot by his younger brother.

St. Louis police said the two boys were at a house Tuesday night when the 10-year-old found a shotgun and fired it, KMOV reported.

The case is under investigation.

Authorities said they are focused on addressing the issue of responsible gun ownership in hopes that it will prevent situations like this from happening again.

This incident comes days after a 12-year-old and a 14-year-old from St. Louis died from gunshot wounds.