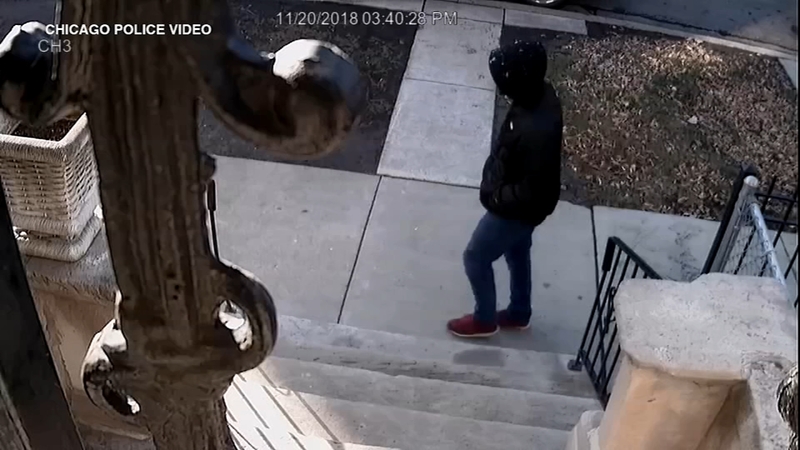 CHICAGO (WLS) -- New surveillance video may help police figure out why a man was stabbed to death in Chicago's Lawndale neighborhood last Tuesday.

Police want to talk to the person in the video, who they say is connected to the attack that killed 58-year-old Ronald Rockett. The attack occurred at about 3:14 p.m. in the 1200-block of South Christiana Avenue, police said.

Rockett was found with several cuts to his neck in the vestibule of a building and was pronounced dead at the scene, police said.