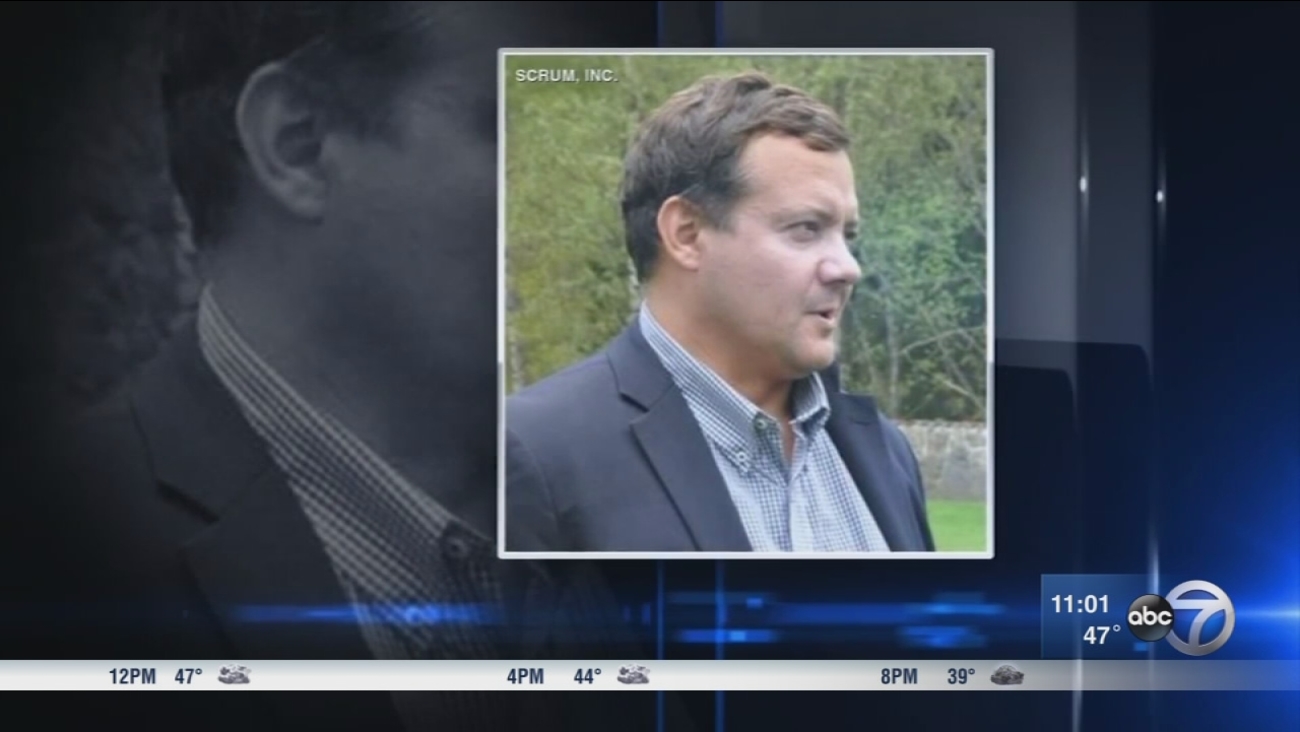 A man stabbed to death in River North last week has been identified as a suburban CEO of a software company. (WLS)

CHICAGO (WLS) -- Chicago police said Wednesday a person of interest is being questioned in the fatal stabbing of a software company CEO in River North last month.

Mike Beedle, of Park Ridge, was the CEO and founder of Enterprise Scrum, a software and training company. He was also one of the leaders of a software movement called Agile, a method of managing software products around the world.

Beedle was stabbed in an alley at State Street and Hubbard Avenue early in the morning on March 23.

.@Chicago_Police Detectives have taken a person of interest into custody for questioning into the murder of Miguel Beedle. Mr. Beedle was tragically stabbed after an altercation on March 23rd at 6 West Hubbard St. Investigation continues pic.twitter.com/rfvI9nkn6q