Transgender woman stabbed to death on West Side 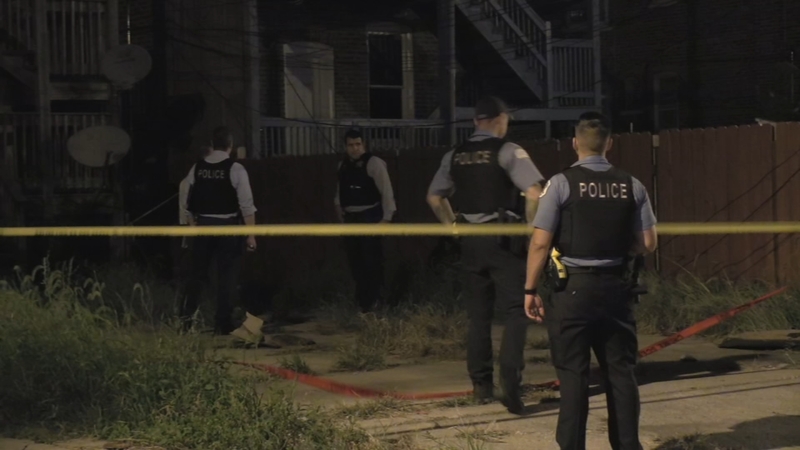 Woman stabbed to death on West Side

CHICAGO (WLS) -- Chicago police are looking for a man they believe stabbed and killed a woman during an argument in the West Garfield Park neighborhood Wednesday night.

The woman, who was transgender, has been identified as Ciara Minaj Carter, according to Casey Callich, with the Howard Brown Health Center. Carter was found dead in the backyard of abandoned building at about 9:28 p.m. in the 4500-block of West Adams Street.

Investigators said Carter was inside with a man when they had a dispute, and he started to stab her. Carter's body was then moved outside.

An autopsy performed Thursday confirmed that Carter died of multiple sharp force injuries. Her death was ruled a homicide.

Area North police are investigating. No one is in custody.