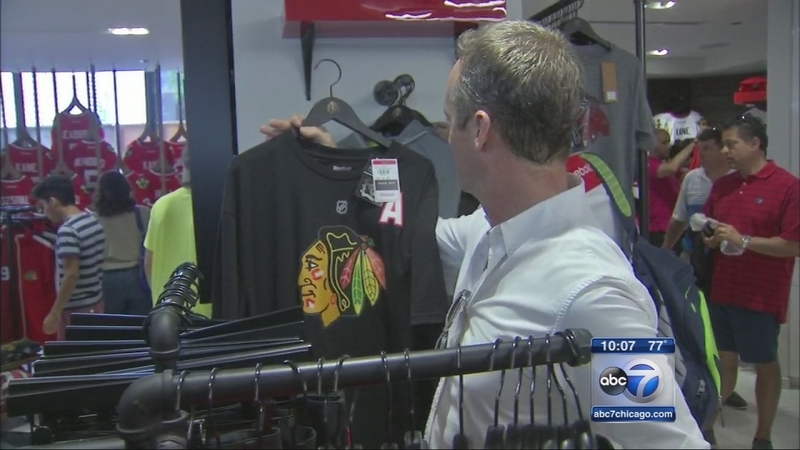 TAMPA, Fla. -- The chance for the Chicago Blackhawks to clinch the Stanley Cup with a Game 6 win over the Tampa Bay Lightning Monday night at the United Center has fans more excited than ever.

That chance has some fans digging deep into their pockets as just getting into the building, as standing room only tickets were going for $800 as of Sunday night, up to $12,000 for seats on the glass. 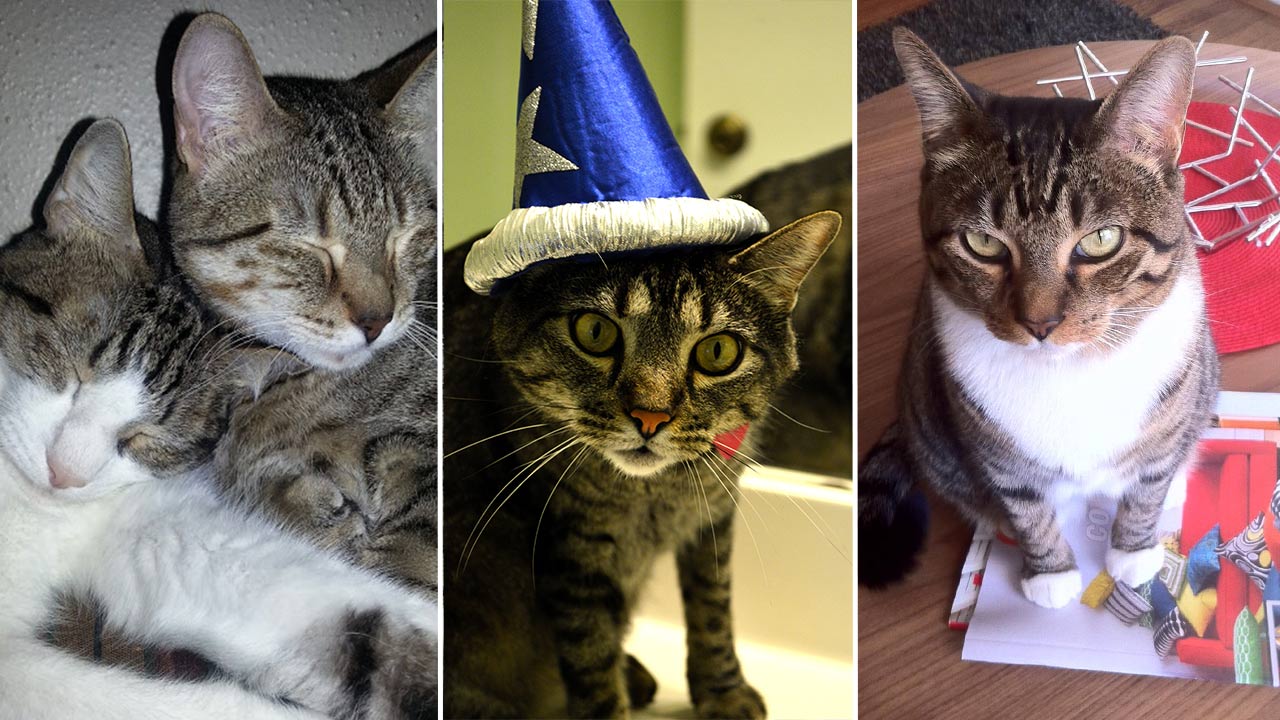 Chicago is officially, unequivocally Blackhawks crazy. From Michigan Avenue's merchandise store where Sunday fans scrambled to get just the right attire for Monday's game, to Holy Name Cathedral, where Archbishop Blaise Cupich posed with a Blackhawks jersey after Mass.

The excitement building up to game 6 of the Stanley Cup Final is off the charts.

"I've been to all the parades so far, so I'm already trying to work out how can I get Friday off just in case," said fan Caitlin Calcagno. "It's just really exciting to think the cup is going to be in the.... My god, I don't even want to say it."

Few want to jinx it, but the hunger is there. The last time the Blackhawks raised the Stanley Cup at home was in 1938.

"It's going to be hard to prepare for (Monday)," said Brian Butler. "There's not going to be any other game like it."

To say that Butler and his dad Barry are Blackhawks fans is a serious understatement. Every inch of their Chicago apartment is a tribute to the team and the sport they grew up playing, from the family dog's scarf to the Stanley Cup popcorn maker. But right now it's their tickets to Monday night's game that are their most prized possession.

"I was there when the cup got raised by the Pittsburgh Penguins," Barry Butler said. "I was scarred for life. It will be nice to see the Blackhawks lift it in the United Center."

Unless you're a season ticket holder like the Butlers, getting tickets to Monday's game will cost a pretty penny. On the resale market, it's $950 just to get into the building.

"Everybody wants to be there," said Max Waisvisz, Gold Coast Tickets. "We have a lot of first time buyers, our regular customers are calling."

Sunday night at the United Center, the barricades are already up, with Chicago police anticipating that the "Madhouse on Madison" could erupt into wild celebrations should the Blackhawks win at home Monday night.

While also trying not to jinx the team, a spokesperson for CPD said, "The Chicago Police Department's top priority is protecting and keeping its residents safe. At this point, we expect no significant issues if a certain Chicago team happens to win a certain trophy (Monday) night."

There may be no one more excited about Monday night's game than Sister Jean Kenny.

She's known as the psychic nun around Chicago, often predicting the outcome of major sporting events. Her feelings about Game 6 should have Blackhawks fans feeling pretty good.

"The madhouse should be mad and rocking, and instead of winning by one it would be nice for them to finish at home 4-2 and win on home ice for the first time since 1938," she said.