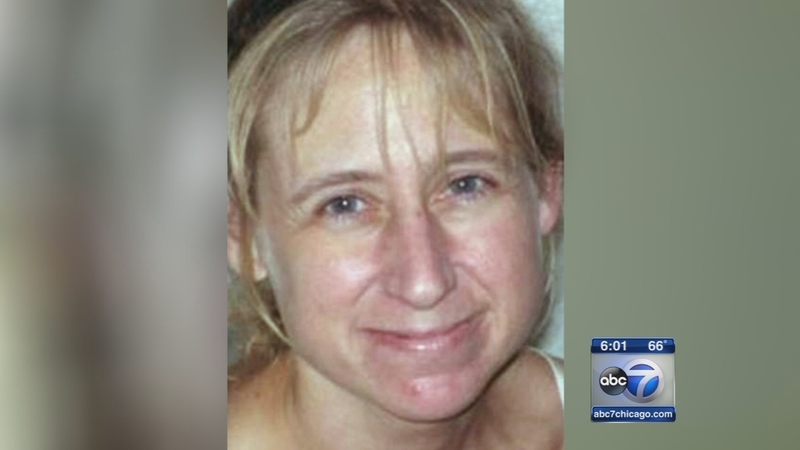 WEST ALLIS, Wisc. (WLS) -- After a day-long parade of evidence technicians removing bags form the building, authorities late Wednesday afternoon announced that they had arrested Steven Zelich in connection with two bodies that were found in suitcases in Geneva, Wisc. earlier this month.

Shortly after 8 a.m., Walworth County authorities showed up at Zelich's apartment building in West Allis, Wisc., entering the unit with a battering ram, according to residents.

The case started on a Walworth County highway near the town of Geneva in early June, when a lawn cutting crew found abandoned suitcases containing the bodies of two women.

One of the victims, Laura Simonson, has been identified. Simonson, a mother of seven young children, was reported missing Nov. 22, 2013 by her family in Minnesota.

The suspect has not been charged, although his identity has been released. A second victim remains unidentified.