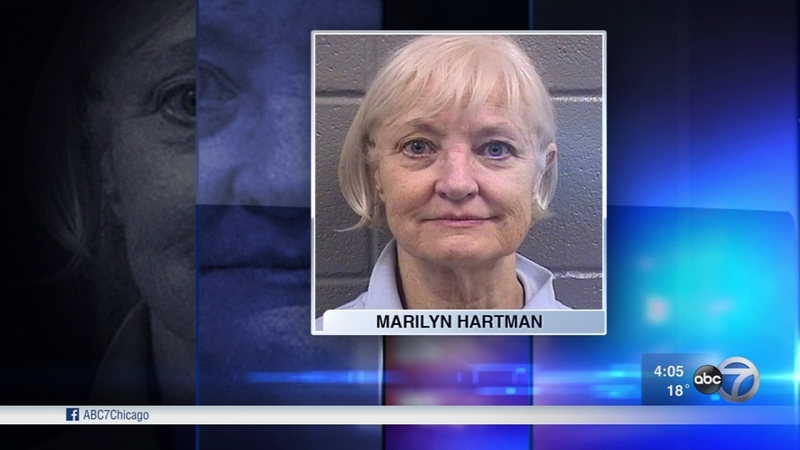 The woman known for repeated trespassing at Chicago airports returns to a Cook County courtroom.

Today a Grand Jury returned an indictment against Marilyn Hartman for felony theft.

The indictment stems from a flight Hartman took from OHare three weeks ago to London without a ticket.

Hartman had been released after that case only to be arrested days later at O'Hare - a violation of the Judge's order.

Since the re-arrest Hartman has been held at Cook County Jail on no bond.

Today in Court her public Defender filed a Motion to reduce her bond so that Hartman could be place in a monitored mental health facility with Electronic monitoring.

The prosecutor argued that the facility was not locked and Hartman would be 20 mins from transportation to either airport.

"The risk of someone being injured in her case is almost non-existent," said Parle Roe-Taylor, Cook County Asst. Public Defender.

"She's certainly been afraid she's tried to stay to herself and be as quiet and unassuming as she can be its day to day its difficult," Roe-Taylor said.