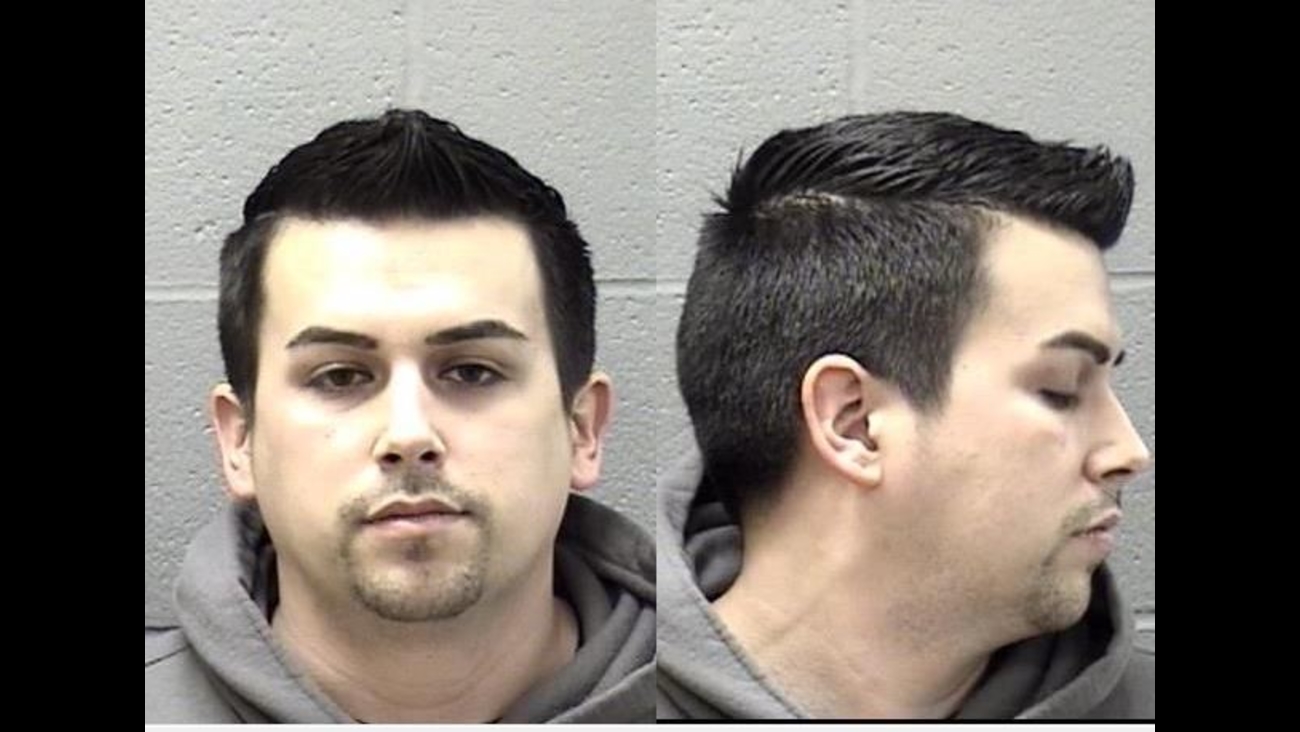 KANE COUNTY, Ill. (WLS) -- A Prospect Heights man is facing up to 30 years in prison for stealing rat traps.

Andrew A. Schwartz, 31, was found guilty in Kane County Tuesday for stealing a truckload of rat traps valued at more than $27,000.

According to the Kane County State's Attorney's Office, Schwartz was a contract truck driver for J.B. Hunt Transport Services. Schwartz was tasked with delivering the truckload to Ohio but instead left the traps at the home of an acquaintance in Wauconda, Ill.

Schwartz was charged with a class 2 felony of theft and a class 3 felony of forgery, and faces a sentence of probation or between six and 30 years behind bars.