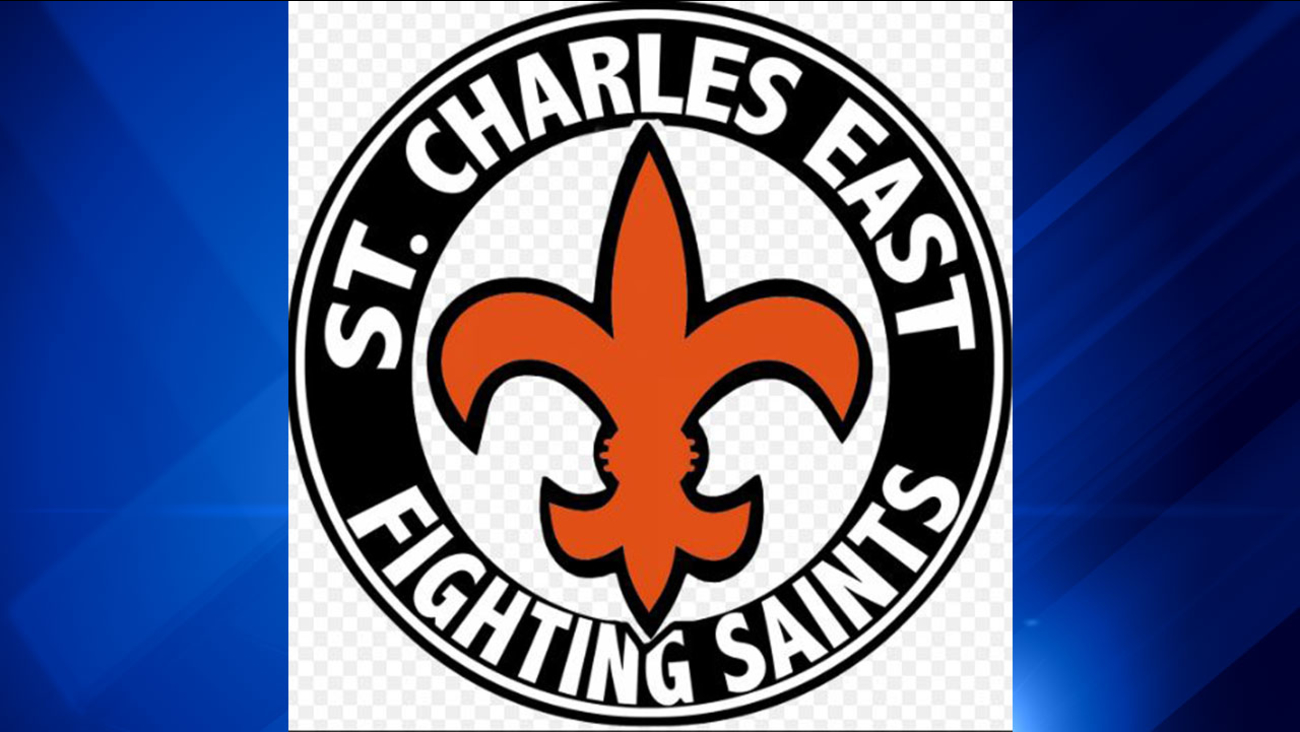 Classes were canceled for two days at the school after 800 students and 50 staffers missed class on Jan. 9. The school has 2,500 total students and about 100 staffers.

The health department collect three samples for testing, which were sent to the Illinois Department of Public Health's Virology laboratory in Chicago. In all three specimens,
Norovirus Subtype G2 RNA was detected, officials said.

Norovirus is contracted by eating food or drinking liquids that are contaminated with norovirus, by touching surfaces or objects contaminated with the virus, and then putting their fingers to their mouth, or by caring for or sharing food or eating utensils with a sick person, according to the Centers for Disease Control & Prevention.

Symptoms of a norovirus infection include nausea, vomiting, diarrhea and stomach pain.