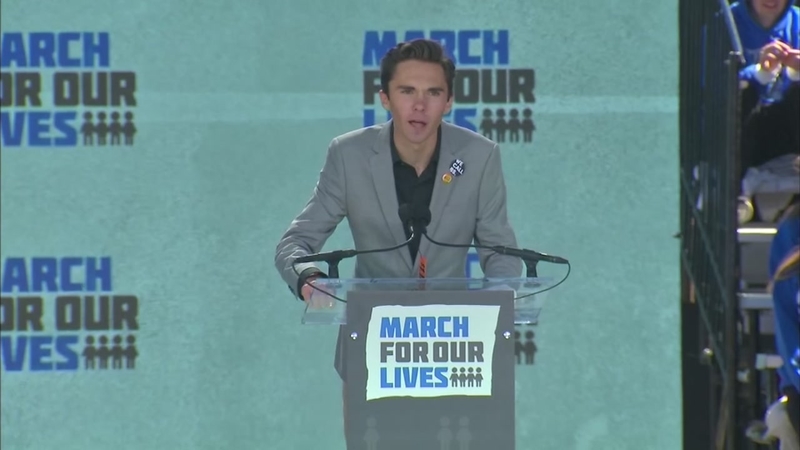 David Hogg tweeted that he will be attending Harvard University in the fall.

He says he plans to major in political science.

Since then, he's been a vocal proponent of gun regulation.