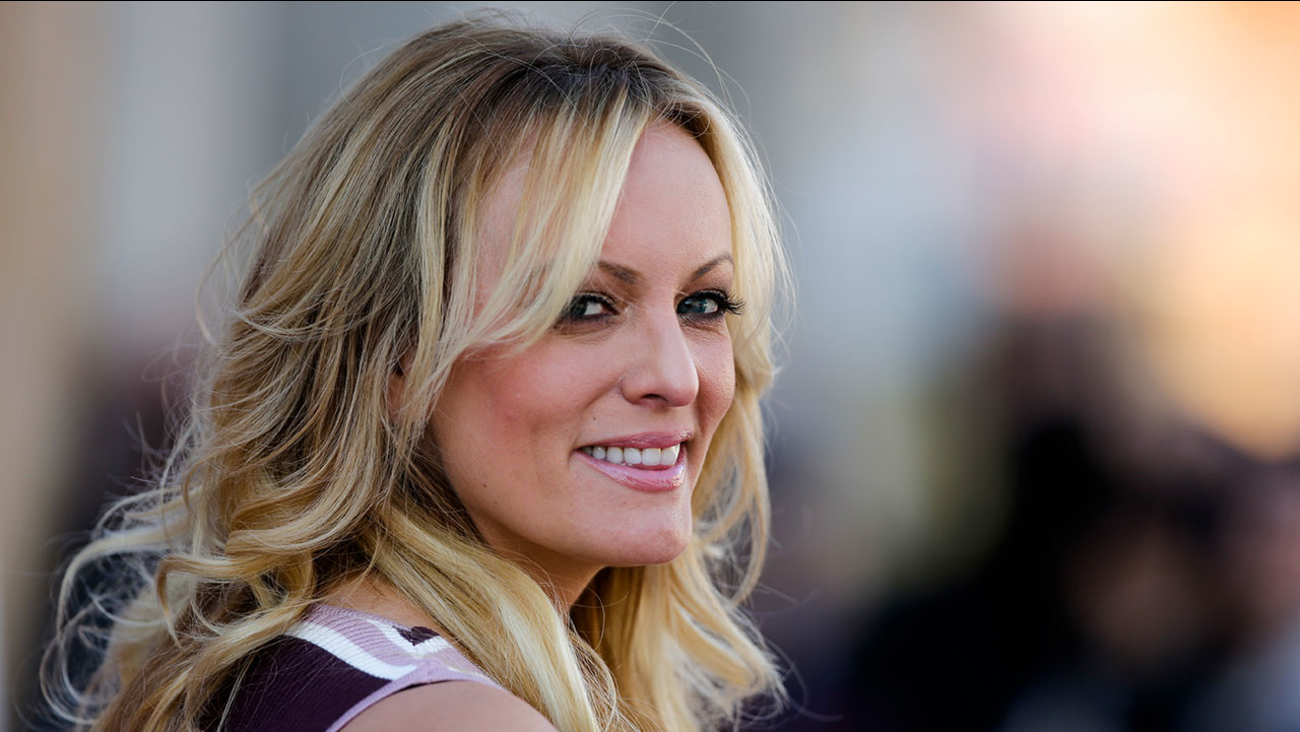 "Chief Tom Quinlan made this decision because these officers violated the Columbus Division of Police rules of conduct," police said in a news release without specifying the violations or naming the officers, all members of the now disbanded vice section.

The officers may face a reprimand, suspension, demotion or termination, the release said. Quinlan will make a recommendation, and the director of public safety will make the final decision based on that.

Police charged Daniels with three misdemeanor counts of illegally touching a patron at the Sirens Gentlemen's Club. She was detained for 12 hours, posted $6,054 bail and was released.

The charges were dropped because the law did not apply to her as she was a guest performer and did not regularly appear at the club, the Columbus city attorney said at the time.

The lawsuit alleges that the officers targeted her because they were "avowed supporters" of President Donald Trump and believed Daniels was "damaging President Trump and they thereafter entered into a conspiracy to arrest her during her performance in Columbus in retaliation for the public statements she had made" about Trump.

The department said it won't give out any more information because of pending litigation and a federal criminal investigation.