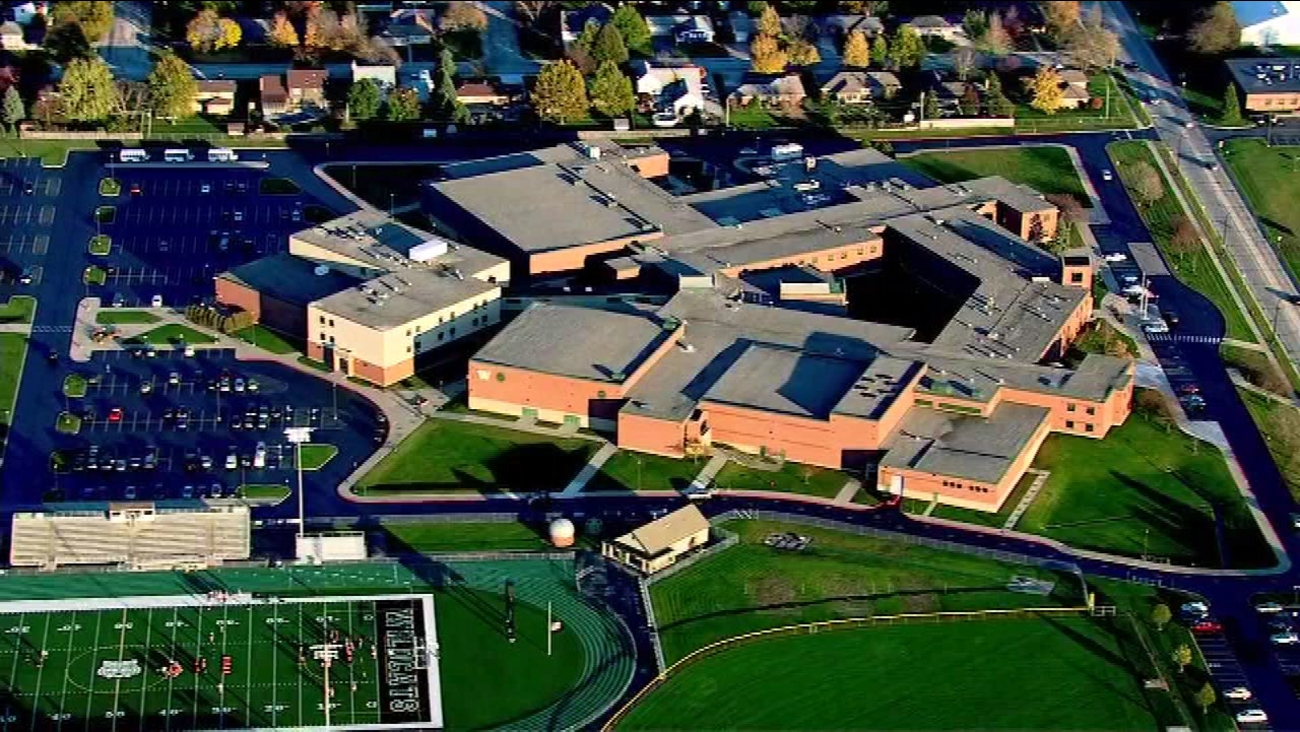 The student posted the threat on Twitter Wednesday night. The tweet was then circulated by students on Snapchat, police said.

Once contacted by police, the student immediately admitted to the threat, and confessed that the post was created to avoid going to school. The student had no weapons and took no steps to carry out the threat, police said.