LA subway singer offered record deal, thanks officer behind viral video that put her in spotlight 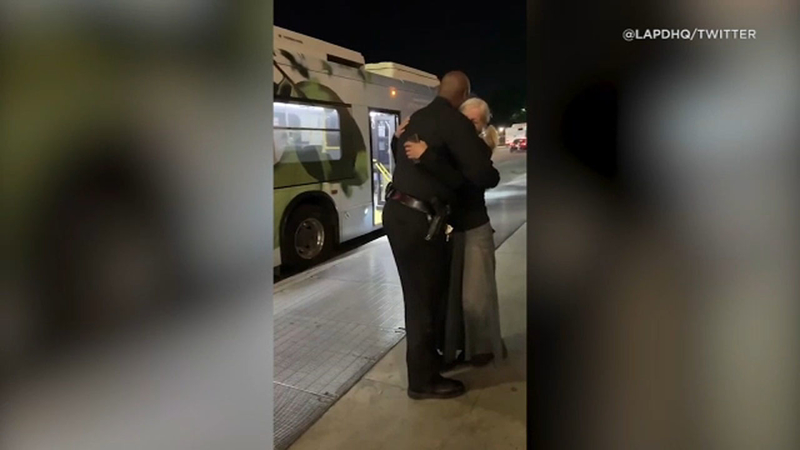 LOS ANGELES -- One week ago, Emily Zamourka was homeless, anonymous and struggling to survive. Now fame and maybe a little bit of fortune are calling her name.

A Grammy-nominated music producer offered her a recording contract after her subway singing performance, recorded by a Los Angeles police officer, went viral.

The struggling Russian-born musician has since reunited with that officer, whose instinct to film her operatic performance has generated a surge of attention for Zamourka.

In an appearance on Good Morning America Thursday morning, she tried to put it all in perspective.

On top of a possible record deal, two GoFundMe campaigns have raised nearly $95,000 to help her find a place to live.

"This was a very horrible, bad thing to do and that's the cause of me being where I'm at now," she said.

Her luck was turned around when the officer posted the video online.