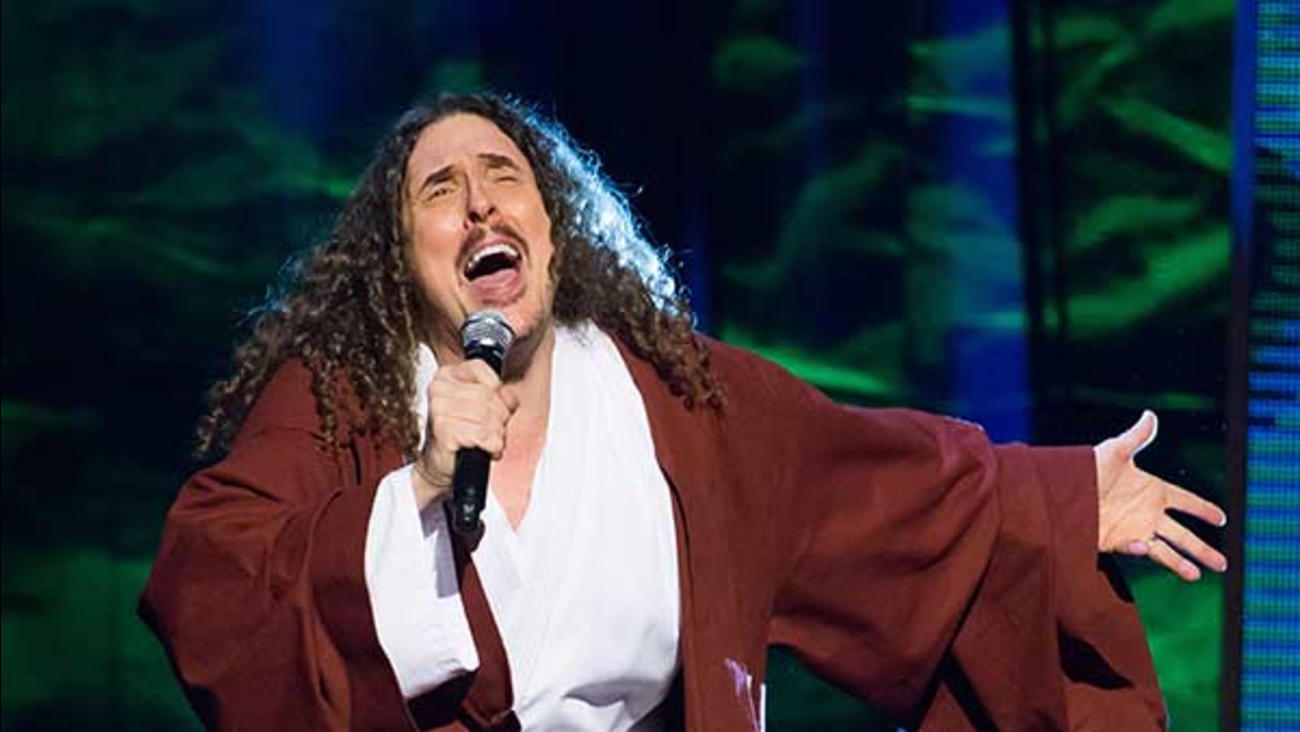 Weird Al Yankovic appears onstage at Comedy Central's Night of Too Many Stars: America Comes Together for Autism Programs at the Beacon Theatre (Photo by Charles Sykes/Invision/AP)

MILWAUKEE (WLS) -- Summerfest officials announce over 90 acts Tuesday that will perform at the 2015 festival.

The following Grounds Stage Headliners have been added to the 2015 lineup:

Performance dates are available at Summerfest.com. Times and stage locations, as well as additional headliners, will be announced in the coming weeks, officials said.

A 3-Day Pass is available for $45 and is valid for one general admission per day on three different days of the festival.