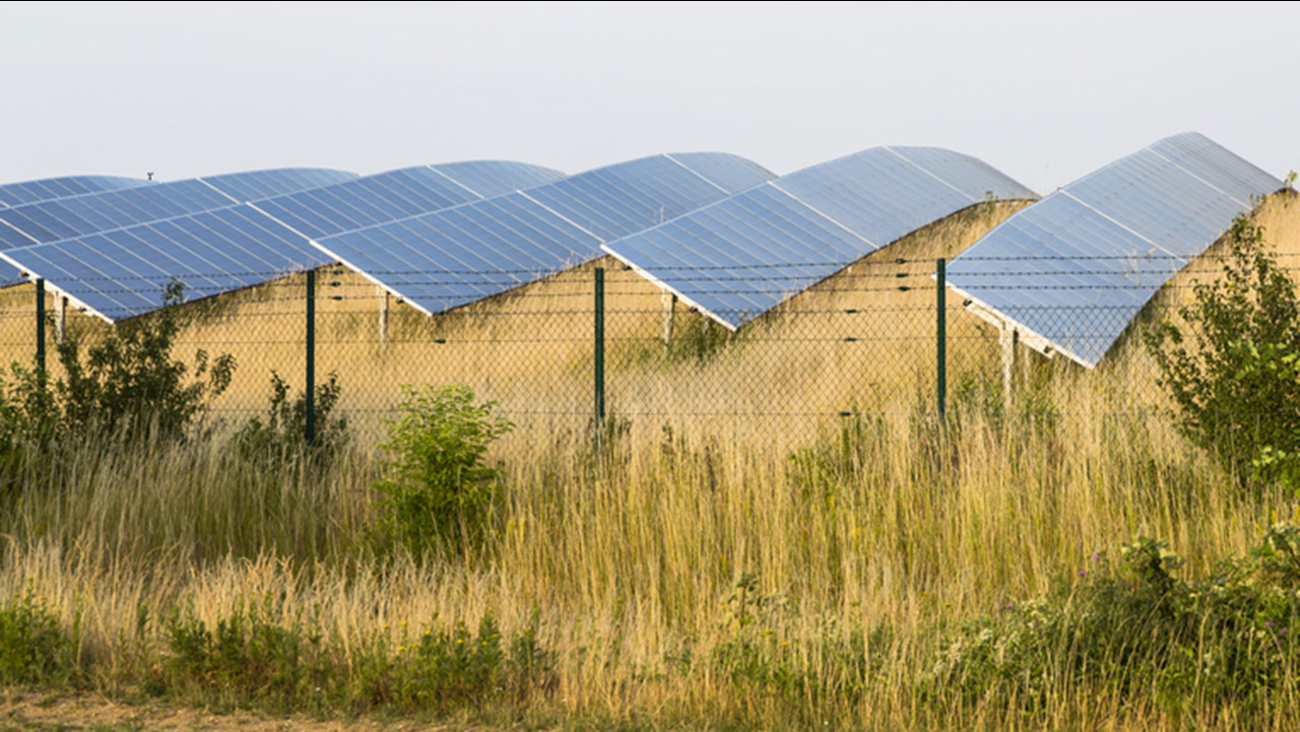 NORTHAMPTON COUNTY, N.C. -- Leaders in the small North Carolina town of Woodland rejected a new solar farm after residents expressed concerns that it would "suck up all the energy from the sun."

The Roanoke-Chowan News Herald reports the Woodland Town Council denied approval of the solar farm and put a moratorium on others after citizens expressed distrust and fear of the solar panels.

One resident, a retired Northampton County science teacher, reportedly said she was concerned that photosynthesis would not happen after she said she observed areas near solar panels where plants were brown and dead because they did not get enough sunlight.

Another resident reportedly questioned the high number of cancer deaths in the area, saying no one could tell her that solar panels didn't cause cancer.

According to the newspaper, solar farm companies sought placement around Woodland because it has an electrical substation and the solar power generated by the panels can be hooked up to the electrical grid.

Three other solar farms had previously been accepted by the town council.