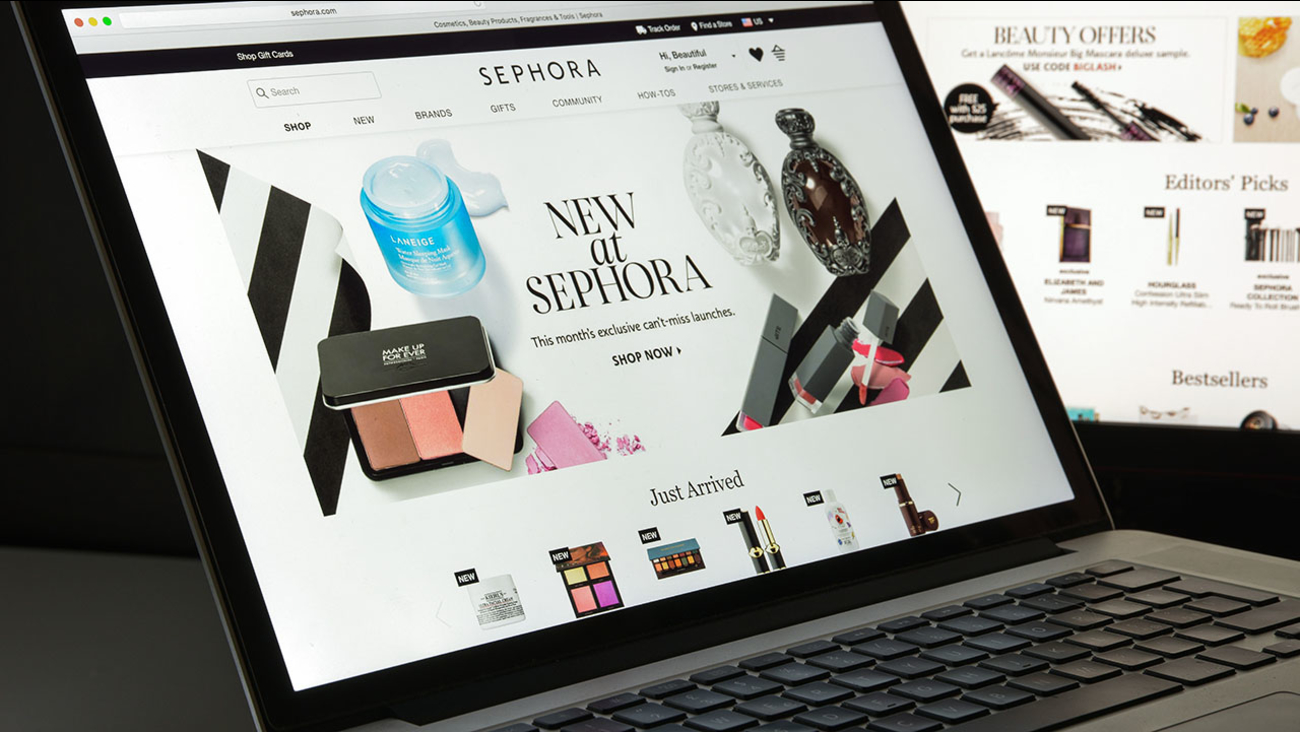 Skin care brand Sunday Riley settled with the Federal Trade Commission (FTC) on Monday after the company was accused of posting fake reviews of their products on Sephora's website for two years.

According to the FTC, employees of the company were ordered to write fake reviews and dislike negative ones in order to boost sales.

As part of the settlement, Sunday Riley agreed not to write fake reviews. The company did not admit wrongdoing or receive any form of punishment.

Sunday Riley and Sephora did not respond to CNN emails for comment Tuesday.

The Texas-based company, founded by CEO Sunday Riley, posted fake reviews from 2015 to 2017, the FTC said. The investigation into the company started when a former employee accused Sunday Riley of faking reviews.

"The Commission's investigation confirmed the whistleblower's claim and found that the scheme to generate fake reviews of Sunday Riley products involved Ms. Riley herself," FTC commissioners Rohit Chopra and Rebecca Kelly Slaughter said in a letter. "Rather than relying on satisfied customers to generate real buzz about her products, she directed her employees to write glowing reviews and bury negative ones, while offering detailed instructions on how to avoid detection.

The FTC shared snippets of multiple emails sent by the CEO. In these emails, Riley urged her employees to always use a "virtual private network", or VPN, before writing fake reviews so they aren't traced back to the company.

RELATED: How to spot fake reviews while shopping online

"If you see a negative review -- DISLIKE it," Riley said in one of her emails to employees. "After enough dislikes, it is removed. This directly translates to sales!!"

Most recently in April 2018, interns of the company were also asked to make fake Sephora accounts and write reviews of Sunday Riley skincare products.

FTC commissioners Chopra and Slaughter disagreed with the settlement, arguing that the company should have paid a higher price.

"Going forward, the FTC should seek monetary consequences for fake review fraud, even if the exact level of ill-gotten gains is difficult to measure," Chopra and Slaughter said in their letter.

"Today's proposed settlement includes no redress, no disgorgement of ill-gotten gains, no notice to consumers, and no admission of wrongdoing. Sunday Riley and its CEO have clearly broken the law, and the Commission has ordered that they not break the law again."

It all started with a whistleblower

In October 2018, a Reddit user who said they were a former Sunday Riley employee leaked an email that showed employees being asked by the company to create fake Sephora accounts and post "glowing" reviews of products.

The email, which triggered the FTC to file a complaint against the brand, includes lengthy instructions on how to install a VPN, so reviews are not traced back to the company's IP address. The email also offered advice on the type of content to include in the review.

"It helps to make yourself seem relatable -- like you know how hard acne is and you've tried everything, and this one actually works," the email read.

Employees who needed help coming up with things to say were encouraged to speak to CEO Sunday Riley herself.

After the leak was posted on Instagram, the skin care brand commented in defense of their tactics.

"The simple and official answer to this Reddit post is that yes, this email was sent by a former employee to several members of our company," said Sunday Riley. "At one point, we did encourage people to post positive reviews at the launch of this product, consistent with their experiences."