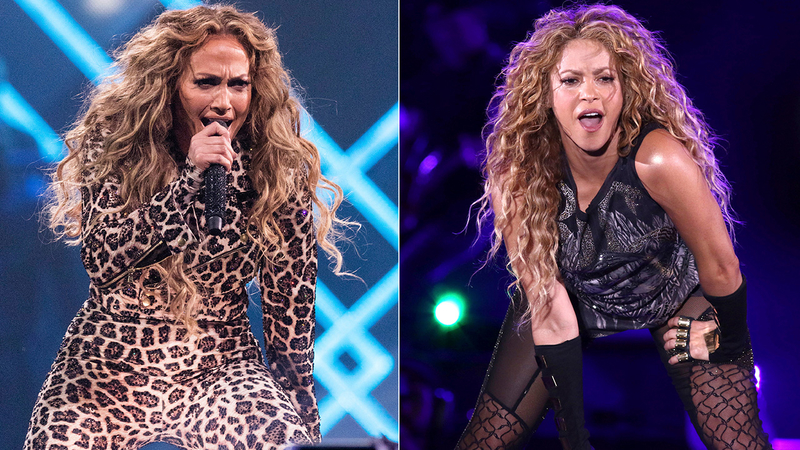 NEW YORK -- Jennifer Lopez and Shakira are going to bring the heat to the 2020 Pepsi Super Bowl Halftime Show.

NFL, Pepsi and Roc Nation announced Thursday that the superstar performers, who have released music in Spanish and English, will perform on February 2 at Hard Rock Stadium in Miami Gardens, Florida.

Both Lopez and Shakira have had major success on the pop and Latin charts over the years. Lopez released her debut in 1999 and topped the charts with songs like "If You Had My Love'' and "I'm Real.''

Shakira released her first album in 1991 and had multiplatinum sales with 2001's "Laundry Service.''