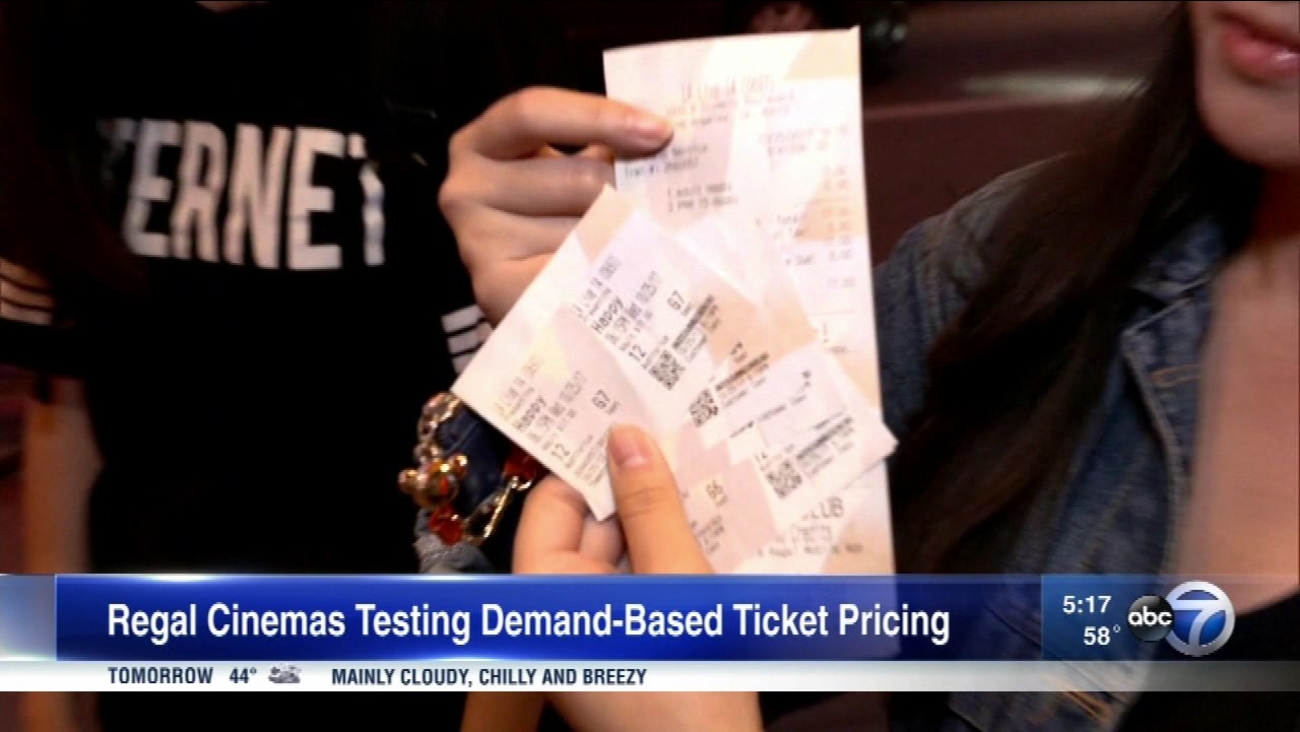 NEW YORK -- Would you go see "Geostorm "or "The Snowman" -- two box office duds that were savaged by critics and have abysmal scores on Rotten Tomatoes -- if you didn't have to pay full price to watch them in an empty theater?