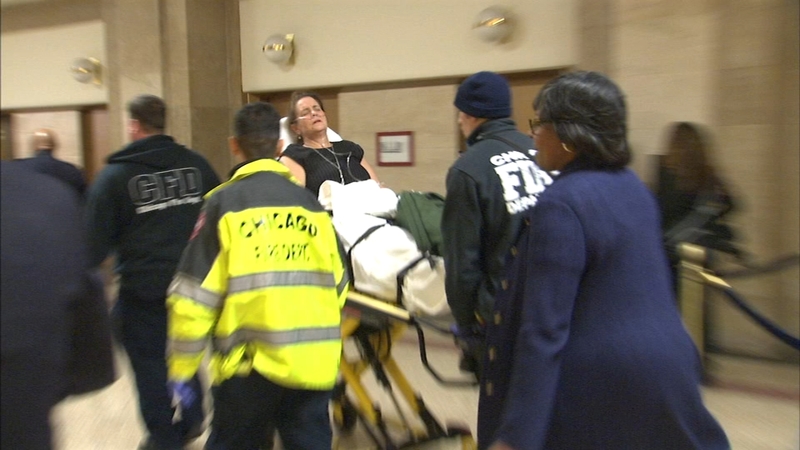 CHICAGO (WLS) -- A Chicago alderman was hospitalized Wednesday afternoon after she reported feeling "shortness of breath."

Chicago Ald. Susan Sadlowski Garza (10th Ward) was taken to Northwestern Hospital as a "precaution," according to the Chicago Fire Department.

Sadlowski Garza, whose ward includes the Southeast Side, is doing fine and expected to be released later Wednesday.

She was at City Hall when she began feeling ill just after the City Council meeting adjourned for the day.