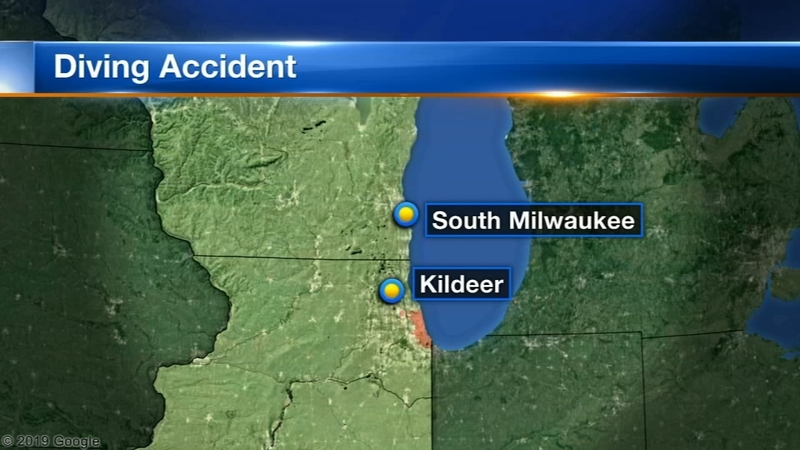 MILWAUKEE -- Authorities in Wisconsin say an Illinois woman is dead and her husband missing after a diving incident on Lake Michigan.

The team member who died is identified as 53-year-old Susan Winn and the missing diver as her husband, 53-year-old James Winn, both of Kildeer, Illinois.

The Coast Guard was called to the dive boat Friday about 17 miles from Milwaukee about a person who was unresponsive after surfacing. That diver later died, and the search began for a second diver.