WLS
By Evelyn Holmes
CHICAGO (WLS) -- A judge denied bond to one of the men charged in the death of a mother of three, who was killed by a stray bullet while standing in a cellphone store on the city's Southwest Side.

RELATED: Mother of 3 shot by stray bullet in front of children in Chicago cellphone store

Candice Dickerson, 36, died when she was struck by a stray bullet on April 26 while shopping in a store just blocks from her home near 59th and Kedzie to buy a cellphone for one of her children.

Police said two people exchanged gunfire outside near the cell phone store and one of those bullets was the one that struck Dickerson and killed her.

Bryant Mitchell, 23, remains incarcerated after the bond hearing. Investigators said the Chicago man admitted he was targeting a group of men he thought were rival gang members. Mitchell is married with a young child. He is charged with first degree murder and three counts of attempted first degree murder, all felonies.

RELATED: Man charged with murder in death of mother of 3 killed by stray bullet

"He thought the people in the car that he was shooting at were opps. He said that 'this wasn't for the lady' and that 'she was in the wrong place at the wrong time,'" said Assistant Cook County State's Attorney Jim Murphy.

Dickerson's family left court in silence after the judge denied bond to the alleged gang member accused of firing the bullets that killed the 36-year old last month.

"The family has taken it hard [Tuesday] just listening to all of the evidence that came out," said community activist Andrew Holmes. 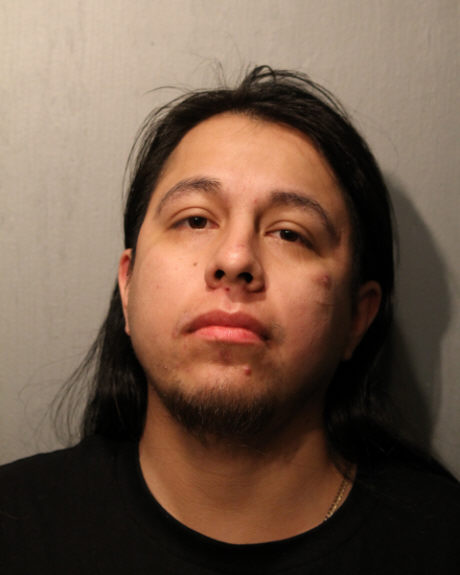 Dickerson's two youngest children, just 10 and 12-years-old, were with her when she was shot.

Mitchell's court appearance came as friends and coworkers of the pharmacy technician gathered at Norwegian American Hospital to honor her.

Dickerson's family, including her three sons, attended the ceremony where a slideshow highlighted her 14-year career there.

Stories of her infectious spirit and kindness were also shared and a plaque will be hung in her memory.

To help support the family of Candice Dickerson, the hospital has also established a benevolence fund for her three sons. So far, they've been able to raise more than $15,000.

Hospital officials said they are also planning to give Candice's oldest son a summer job so he can possibly began his journey to follow in his mother's footsteps.
Report a correction or typo
Related topics:
chicagogage parkstray bulletchicago shootingwoman killed
Copyright © 2020 WLS-TV. All Rights Reserved.
RELATED 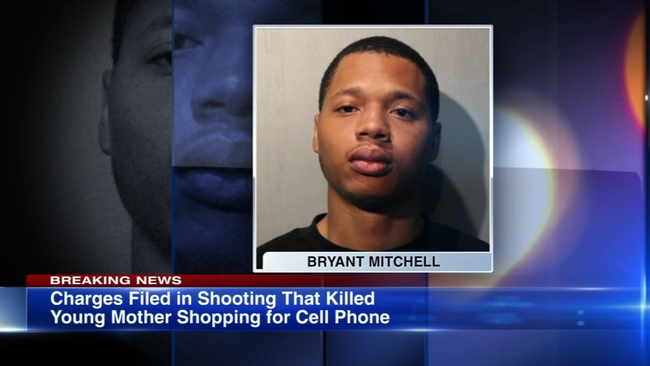 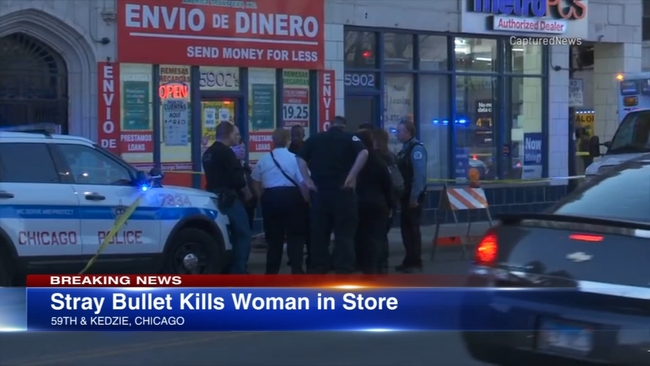 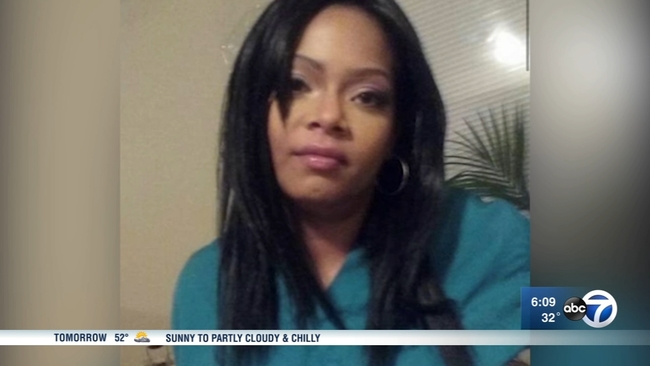