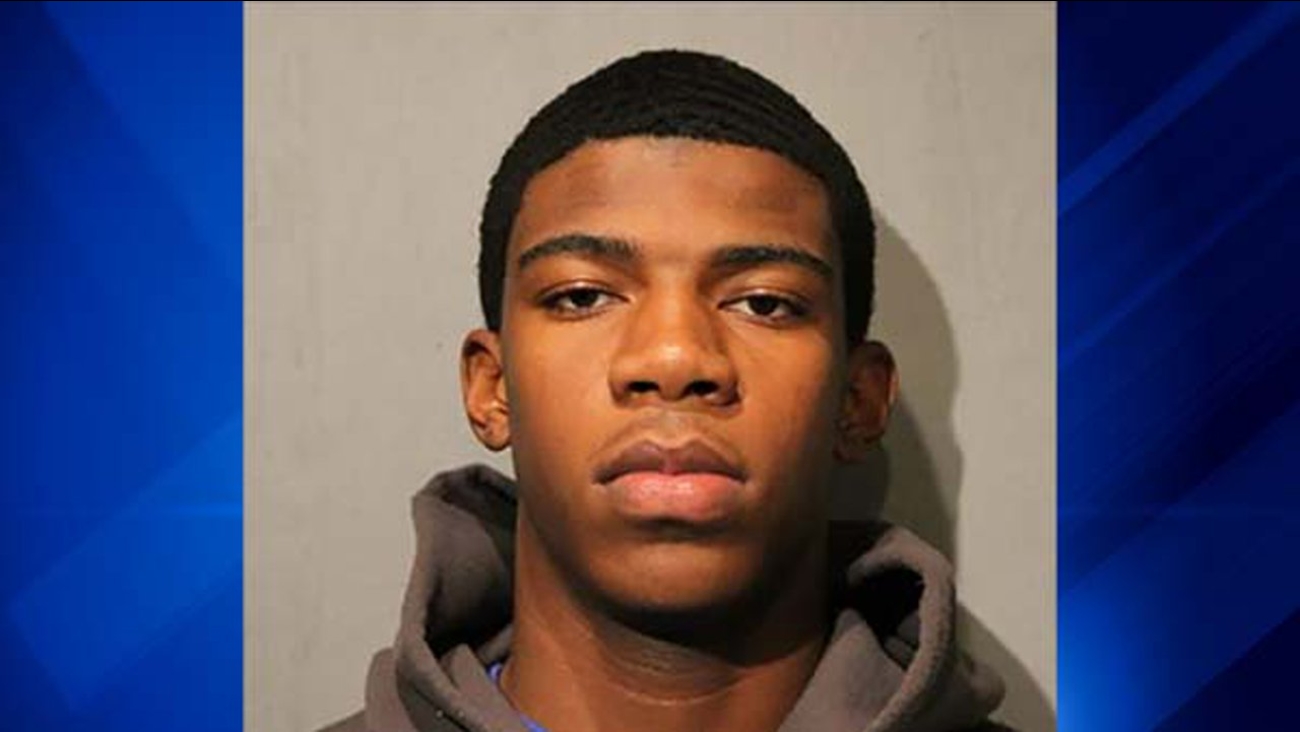 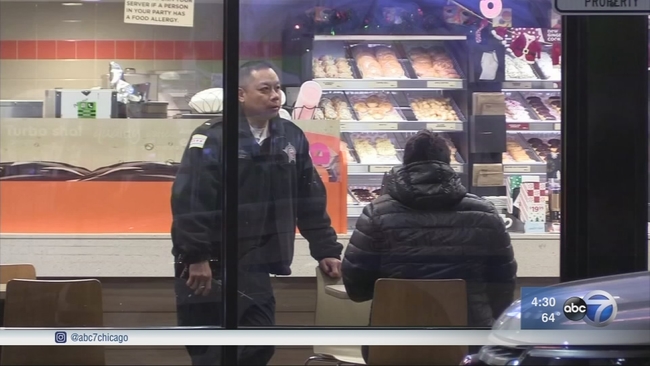 3 in custody in carjacking of Chicago Tribune reporter