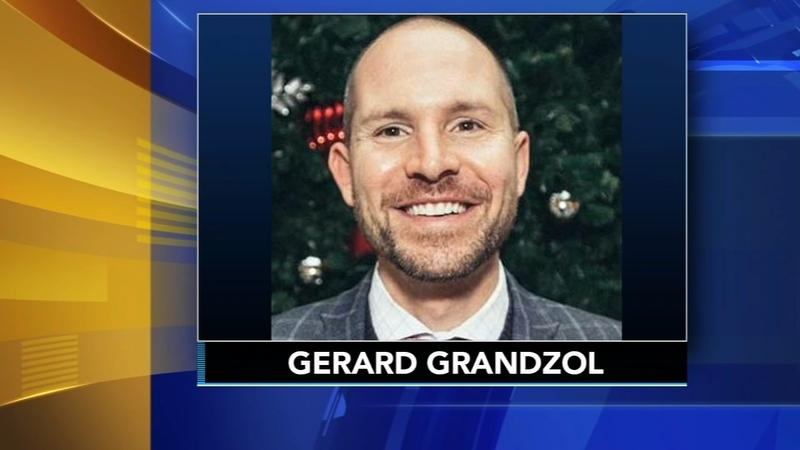 The two brothers are accused of killing a father in front of his young daughter in Spring Garden in September.

It was an emotional hearing as graphic video of the shooting was played in private for the defendants and the judge.

During this time, the courtroom was completely quiet.

One of the defendants' attorneys said it was perhaps the most difficult video he has seen and unlike any other.

Action News is told the video is in color with clear sound. Those watching could hear the victim, Gerard Grandzol, begging the defendants to let him get his daughter out of the car and that's when the gunshots go off.

Grandzol's wife was in tears at one point, and then stoic at other times. Nearly the entire time, her eyes were glued to the two brothers accused of killing her husband.

Police say Grandzol, 38, had just parked his SUV at 15th and Melon streets when he was confronted by the two brother. Police say one of the suspects took his wallet and demanded his car keys, and one of them shot him twice in the head.

Grandzol's 2-year-old daughter was inside the back seat of the vehicle at the time. Grandzol was trying to protect the girl when he was shot.

The defendants are 16-year-old Marvin Roberts and his brother 20-year-old Maurice.

Grandzol's wife shook her head in disbelief as the defendants' attorneys argued that this was simply a robbery gone horribly wrong. The Commonwealth insisted that the brothers knew full well what they were doing and pushed for the judge to proceed with the first degree murder charges.