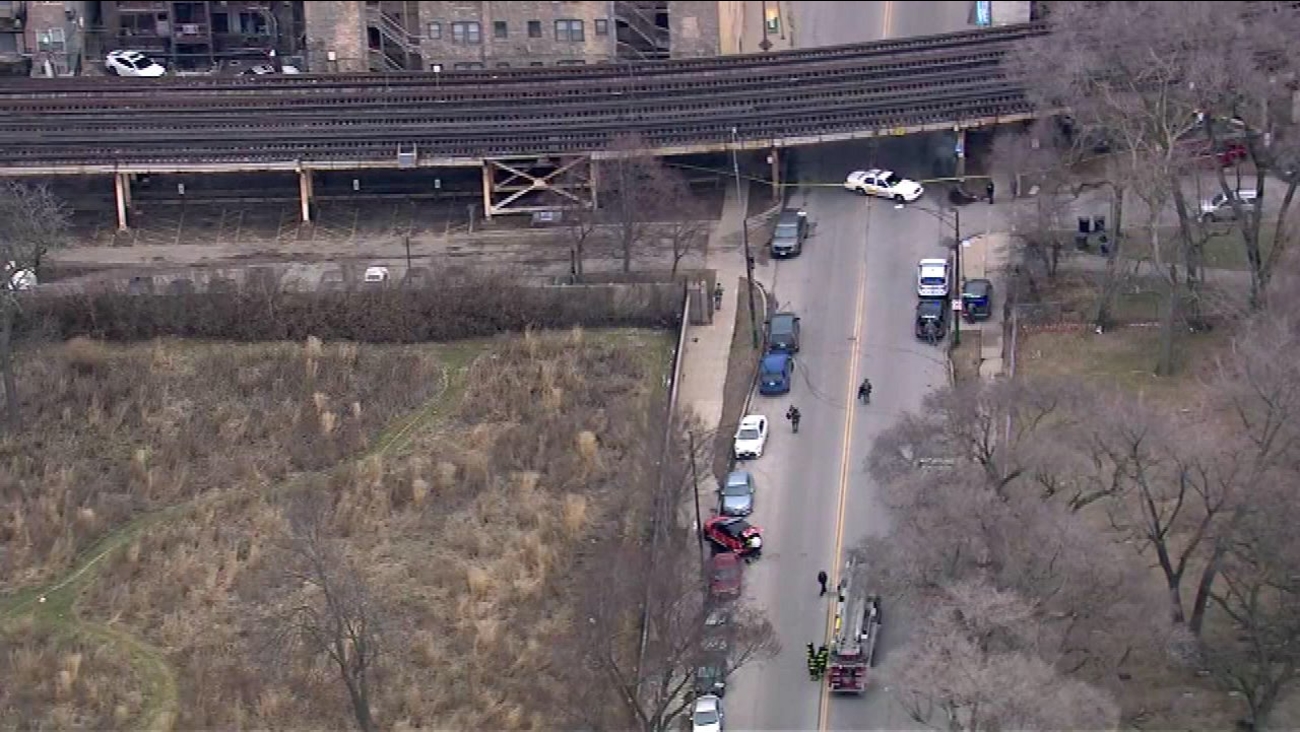 CHICAGO -- A SWAT team was called after a man barricaded himself inside a home Wednesday afternoon in the North Side Buena Park neighborhood.

Police were called about the barricade situation about 1:30 p.m. in the 4000 block of North Kenmore, according to Chicago Police.

A SWAT team was responding to the scene, police said. Further details were not immediately available.

Train service was being temporarily suspended for Red Line trains between the Wilson and Addison stations due to police activity, the CTA said in a service alert. Service was continuing between Howard and Wilson and between Addison and 95th.