The Human Rights Campaign pulled its support from Kirk and is now backing Duckworth in the senate race. It is the first time it has ever revoked an endorsement.

During a debate Thursday, Kirk made a comment about Duckworth's heritage. After Duckworth described her family's history of military service, Kirk responded, "I forgot your parents came all the way from Thailand to serve George Washington." The Human Rights Campaign called it "deeply offensive and racist."

Kirk did apologize for the remarks, an apology which Duckworth accepted.

Kirk and Duckworth will meet for their final debate Friday night on ABC7. The debate airs live on ABC7Chicago.com and on digital subchannel 7.2 beginning at 7 p.m. It will be re-broadcast on ABC7 at 10:35 p.m. Friday. 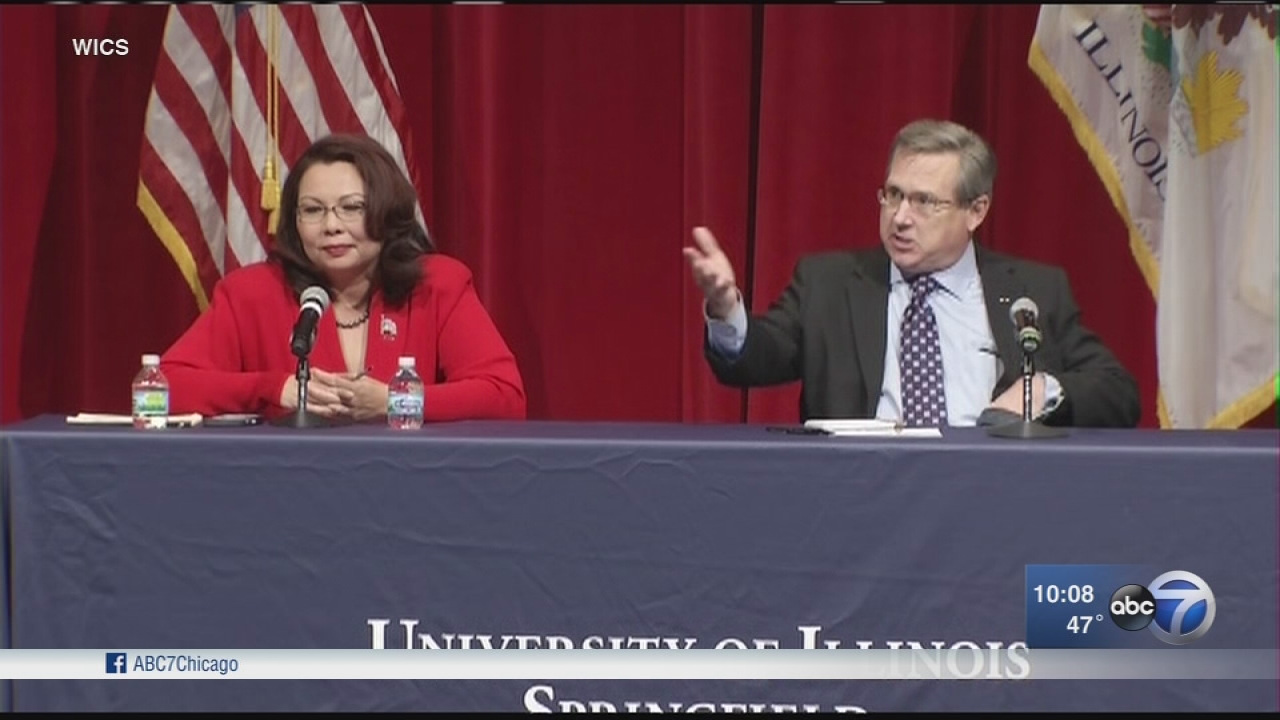