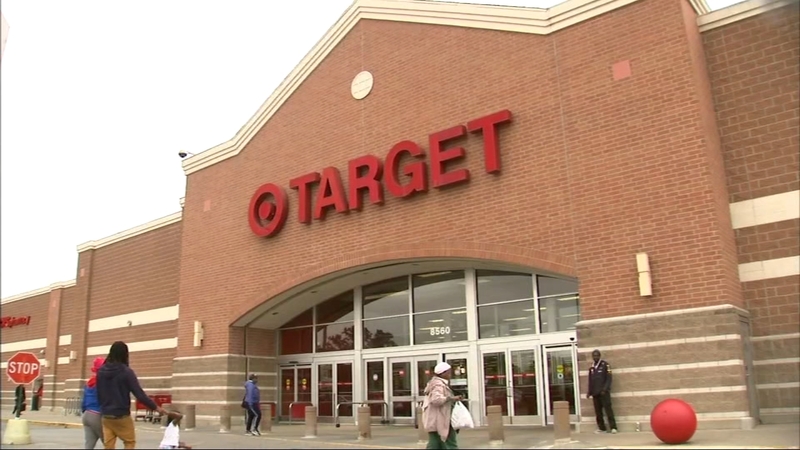 CHICAGO (WLS) -- Target is closing two stores on Chicago's South Side as the company renovates stores in other parts of the city.

"I don't understand it. It's a beautiful store and everybody in there has nice personalities," said Justine Hester, who shops at Chatham Target.

Target announced it is closing two of its five South Side stores: the Chatham location and one in Morgan Park. Customers point out both locations are in predominantly African American neighborhoods.

A spokesperson for Target says geography does not factor into its decision, saying: "Target typically closes a small number of underperforming stores every year following a rigorous evaluation process to maintain the overall health of our business. The decision to close a store is always difficult, and comes after a store has shown several years of decreasing profitability."

"Location was always busy every time I went there. The lines were long. People were there. So I was a little taken aback and surprised that they said this store was underperforming and decided to close it," said Ald. Roderick Sawyer, 6th Ward.

Ald. Sawyer said the Chatham location is a prime location for a retailer, and has already reached out to potential developers.

"It's their decision, it's their loss for getting out the neighborhood. I think it's more attributed to bad management as opposed to underperformance," he said.

In a written statement, Ald. Carrie Austin (34th Ward) addressed the closing of the Morgan Park location, saying in part: "Target's abrupt decision appears to lack empathy for the faithful patrons in this region who not only came to depend on them to be there since 2008, but kept them viable for the decade it occupied the space."

Ald. Austin said her office will now transition its focus to re-occupying the retail site at Marshfield Plaza.

In the meantime, customers said they had come to rely on having a Target nearby for whatever they need.

"If I need a loaf of bread or whatever, candy for Halloween, whatever. It was very convenient. Now, I just think it's just awful," shopper Theresa Rich said.