Shoplifter sues Target for $10M, accuses employee of assaulting him 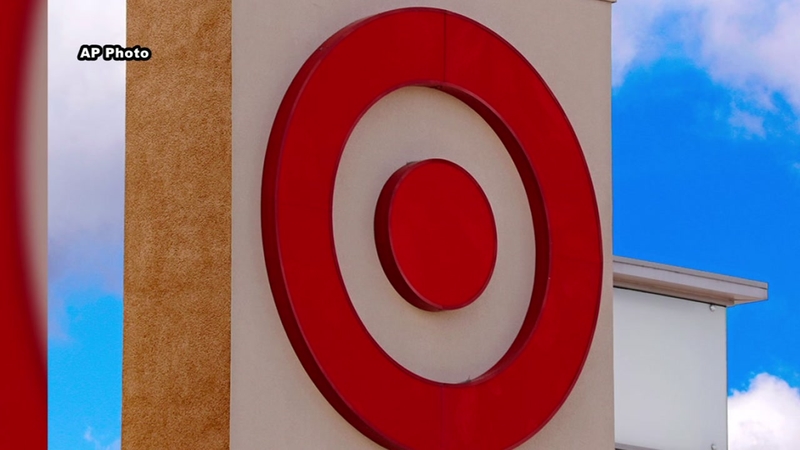 LUBBOCK, Texas -- A shoplifter is filing a $10 million lawsuit against Target after a store employee in Lubbock took him down during the theft.

KETK reports Kelton Arthur is suing the company in connection with the July 2016 theft. Arthur says employee Christopher O'Dell knocked him down from behind and then started attacking him while he was on the ground.

According to a police report, Arthur took an item without paying and attempted to flee.

"O'Dell placed his hands on Arthur in order to prevent him from leaving when Arthur bit O'Dell on the arm," the report stated. "O'Dell placed Arthur on the ground to control Arthur. Arthur attempted to gouge O'Dell's eyes out."

KETK went on to report that O'Dell used his jujitsu training to stop Arthur.

A grand jury originally indicted Arthur for robbery, but he eventually pleaded guilty to theft. He served only a day in jail.