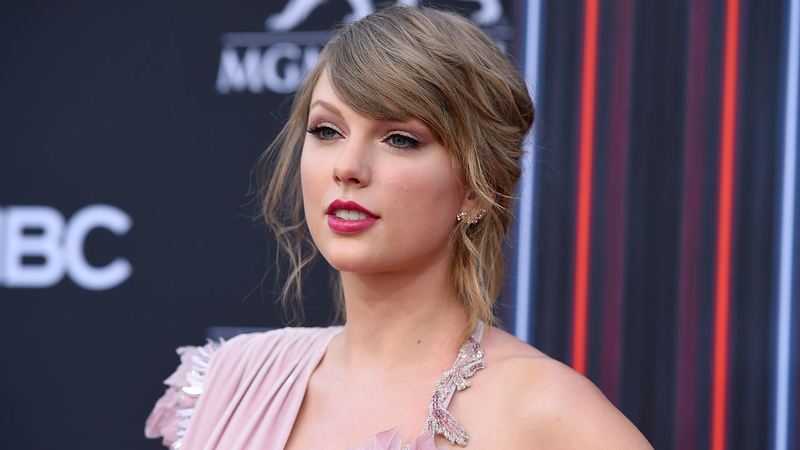 In the post, Swift went on to say that while she has voted for women in the past, she cannot bring herself to vote for Republican Rep. Marsha Blackburn.

"Please, please educate yourself on candidates running in your state and vote based on who most closely represents your values," she said.