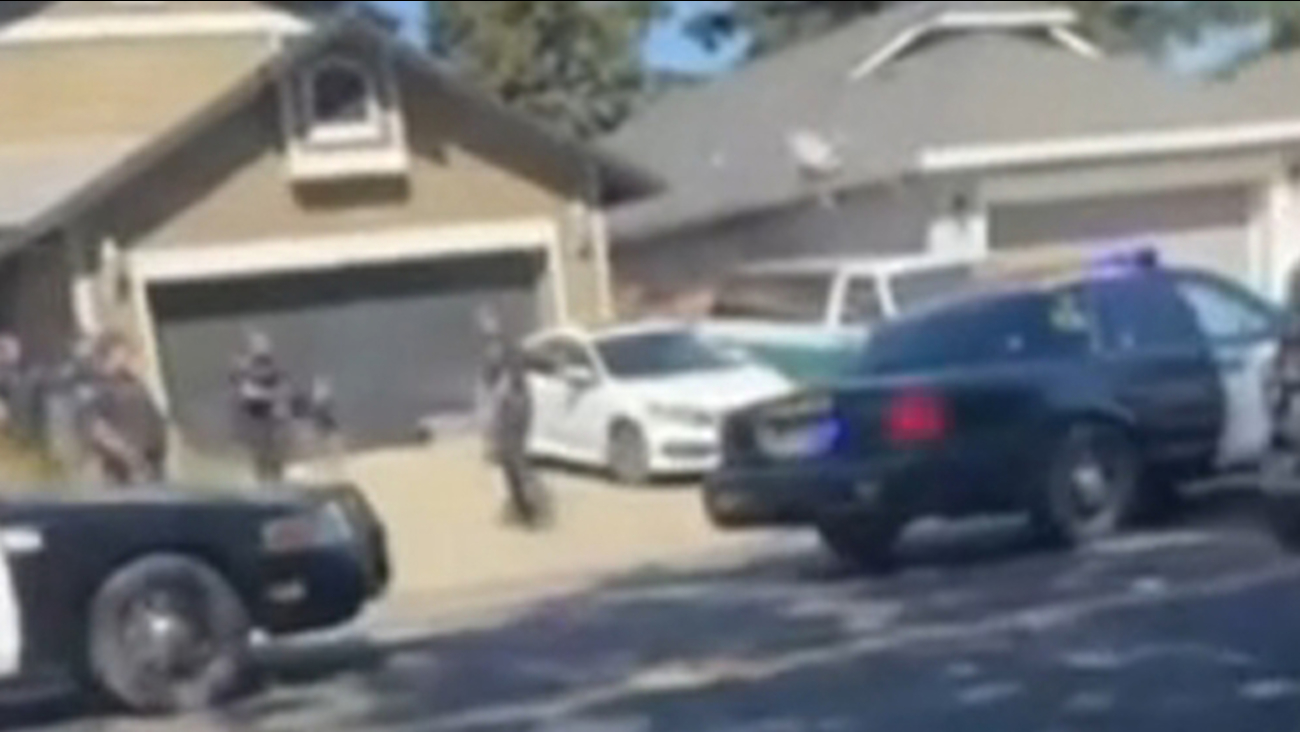 GALT, California -- A California mother is thankful for her children's teacher who sprung into action when a man broke into their home during their remote school day.

"My kids are like completely terrified right now," Reyna Luna said. "They said that a guy opened the window and went inside the house."

Their teacher, Jennifer Peterson, makes a habit to wait until every student logs off before she does too. When two of her students didn't, she knew something was wrong.

"I was just watching their faces, and I can see their faces go from concern to actual panic," Peterson told KOVR-TV.

The man reportedly came through the front side window before the kids saw him running through the house. The man allegedly then said he didn't want to steal or break anything before he ran out the back door.

"They kept saying 'help us, help us,' and calling out to me," Peterson said. She called 911 and remained online with the kids until authorities arrived.