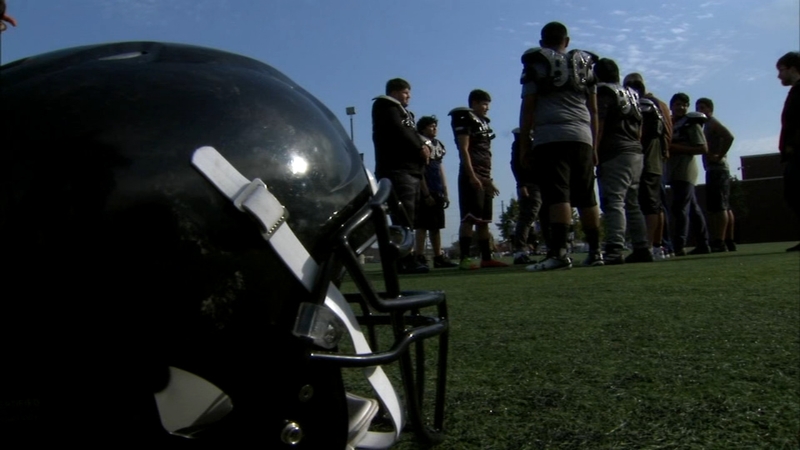 CHICAGO (WLS) -- The threat of a strike is a big concern for Chicago Public School athletes, as a walkout would impact their competitive seasons.

They have no idea whether they have another game this season, but the Juarez High School football team is practicing hard regardless.

Their final game of the season is supposed to be Saturday, but if the teachers are on strike there will not only be no school, but no sports or other extracurricular activities either.

"We're practicing like we are going to have a game," said Juarez High School football coach Jon Levy. "It's our final game, so our seniors are still very excited to do the last game."

The Juarez Soccer team has already qualified for the state playoffs this year. However, if the teachers walk out and stay out through at least early next week, the team will miss out.

"As a coach I want to play, but my allegiance is to my students. The 150 students I teach, even more than the 30 boys I coach," said Juarez High School soccer coach Daniel Michmerhuizen.

The Whitney Young Tennis team is playing their matches Tuesday night in hopes of keeping their momentum towards a possible state title. They also said if they can't begin the state playoffs this weekend, they'll be out of luck too.

"She would be very devastated," Jennifer Stevens said about her daughter on the team. "They've been working hard all year and this is like the holy grail of tennis, the state."

Even though CPS has by far the largest number of schools in the state, there is little the Illinois High School Association, or IHSA, can do to accommodate them.