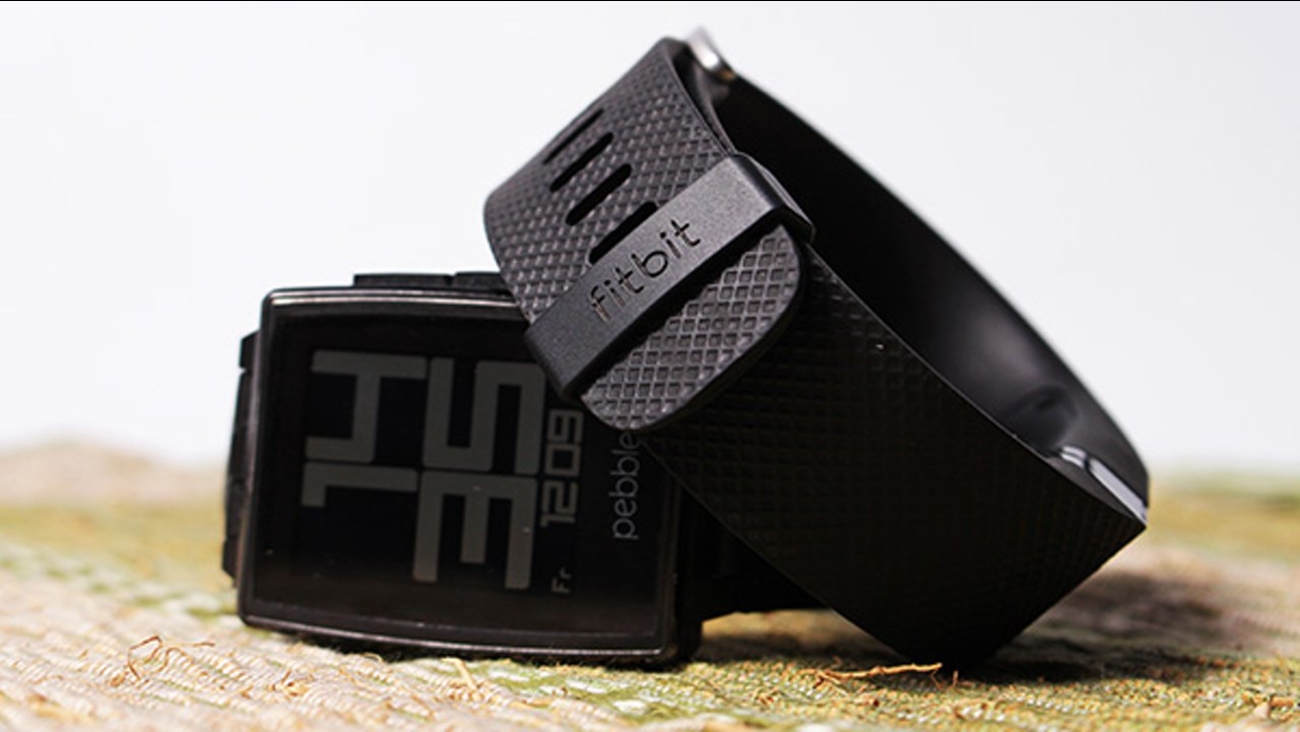 By CNN
WASHINGTON, D.C. -- A global heatmap tracking GPS movement from FitBits, cellphones, and other fitness tracking devices appears to be lighting up the location patterns of soldiers working out at military bases in remote locations around the world.

In a post about the newly-updated global heatmap last November, the fitness tracking company Strava said the update would include "six times more data than before -- in total one billion activities from all Strava data through September 2017." Strava boasts "tens of millions" of users, and according to the company, marked three trillion latitude/longitude points on the updated map.

Nathan Ruser, a 20-year-old Australian student and analyst for the Institute for United Conflict Analysts, noted on Twitter on Saturday that the map made US bases "clearly identifiable and mappable."

"If soldiers use the app like normal people do, by turning it on tracking when they go to do exercise, it could be especially dangerous. This particular track looks like it logs a regular jogging route. I shouldn't be able to establish any Pattern of life info from this far away," Ruser tweeted.

According to The Washington Post, eagle-eyed observers have identified activity locating a suspected CIA base in Somalia, a Patriot missile defense system site in Yemen, and US special operations bases in the Sahel region of Africa.

Strava said in a statement to CNN that the company is "committed to helping people better understand" its privacy settings.

"Our global heatmap represents an aggregated and anonymized view of over a billion activities uploaded to our platform. It excludes activities that have been marked as private and user-defined privacy zones," the statement said.

DoD takes matters like these very seriously and is reviewing the situation to determine if any additional training or guidance is required, and if any additional policy must be developed to ensure the continued safety of DoD personnel at home and abroad."