Instagram update: Company faces backlash and apologizes after scroll, swipe feature rolled out 'due to a bug'

KGO
By ABC7 News
MENLO PARK, Calif. -- Instagram's new layout isn't the only thing that went sideways on Thursday morning. So did peoples' reaction to the change.

Some users completely lost their minds when Instagram briefly changed its layout from scrolling up and down to side-to-side.

Some even threatened to stage a boycott, others said "No. Instagram. No."

But don't worry. Everything is back to normal with Instagram offering an explanation, saying it was just a test.

"Sorry about that, this was supposed to be a very small test but we went broader than we anticipated," tweeted Adam Mosseri, head of Instagram.

Sorry about that, this was supposed to be a very small test but we went broader than we anticipated. 😬

The Menlo Park-based company also tweeted an update on Thursday, saying the change was "due to a bug."

Due to a bug, some users saw a change to the way their feed appears today. We quickly fixed the issue and feed is back to normal. We apologize for any confusion.

Here's a look at some of the reactions after the update was rolled out:

*me opening up to Instagram and seeing the new update * #instagramupdate pic.twitter.com/BlkMpmowyG

Instagram removing the update so fast bc of the hate was the greatest thing I've ever seen a social media community do #instagramupdate pic.twitter.com/ZbQXxmU1Jx

Only in 2018 could a company as large as Instagram release a new update and then receive such a backlash over it that they change it back 20 minutes later. Beautiful. #instagramupdate

When Instagram releases an update and within 15 minutes everybody hates it #InstagramUpdate pic.twitter.com/2l0wBZwU78

A live look at everyone logging on to Instagram this morning: #instagramupdate pic.twitter.com/mduvrengdn

Eat lavish meat and cheese boards made by the 'Charcuterie Queen' 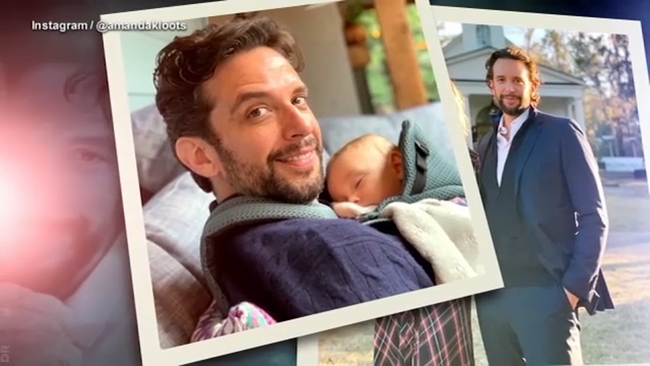