More than 125 million people across the globe play the video game Fortnite, and usually its parents who are trying to get their kids to put the controls down.

However, some parents are hiring tutors to help their kids win in the battle-to-the-death video game, according to a Wall Street Journal story.

Mason Rakovich, 7, and his 9-year-old brother, Carson, can't get enough of the online game, who say the game is even more fun when you're good at it.

They were so desperate to get better that their father Paul Rakovich enlisted the help of a virtual tutor, who coaches the boys via Skype.

Paul Rakovich pays upwards of $25 a pop to help all three of them improve their play.

"I saw the kids were super into it and I thought I should check this out," said Paul Rakovich.

Their California-based coach, Kris Nara, said he has over 30 clients and growing.

"I just wanted to help people achieve their dreams," Nara said. "I see coaching as being that person that's always there for them."

Some may wonder if this is another example of parents going over the top to make their kids winners, but Rakovich said it's all about bonding with his sons.

"This is one of the many things that we do together," dad said. "When they have an interest it definitely makes things easier."

Actor and comedian Joel McHale said that being part of a Fortnite tournament raised his cache with his kids.

"My 13-year-old goes, he's like, 'I'm not the greatest at it but I'm way better than you.' Get on it so for like five minutes, they liked me as a father. So it worked out," McHale said.

With increased use, parents also need to set limits.

"There is a risk of too much screen time Fortnite is a game that is played on a screen, you might want to limit their screen time," said parenting expert Ericka Souter, editor of Mom.me.

Still Paul Rakovich thinks Fortnite is a valuable tool for staying close with his boys.

"I didn't expect it to be this big huge thing that we would bond over," said Paul Rakovich. "I'd probably prefer it was golf. If it lasts for the next month then cool, or even the next year, I'm fine either way," he said.
Report a correction or typo
Related topics:
technologyvideo gameu.s. & world
RELATED 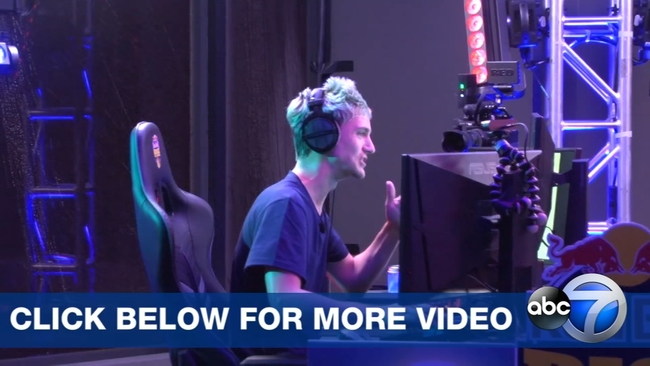 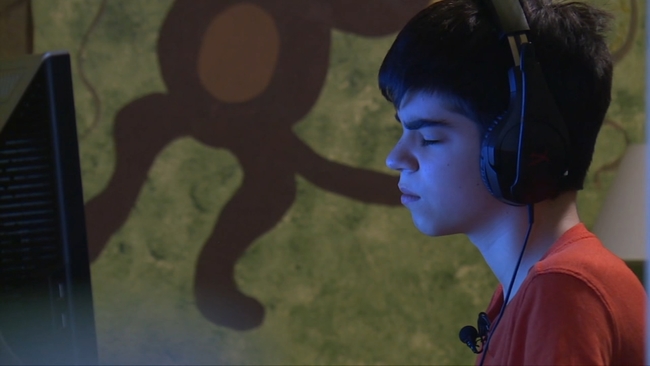 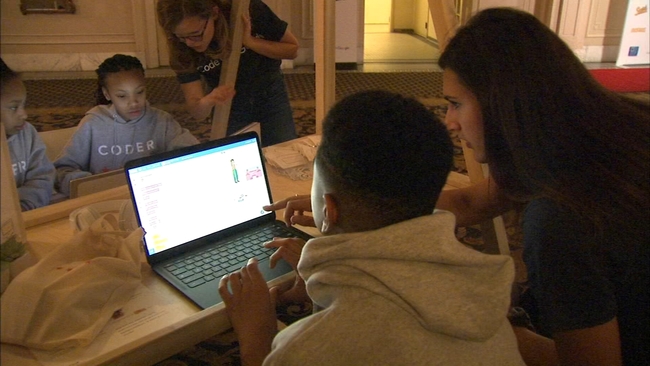