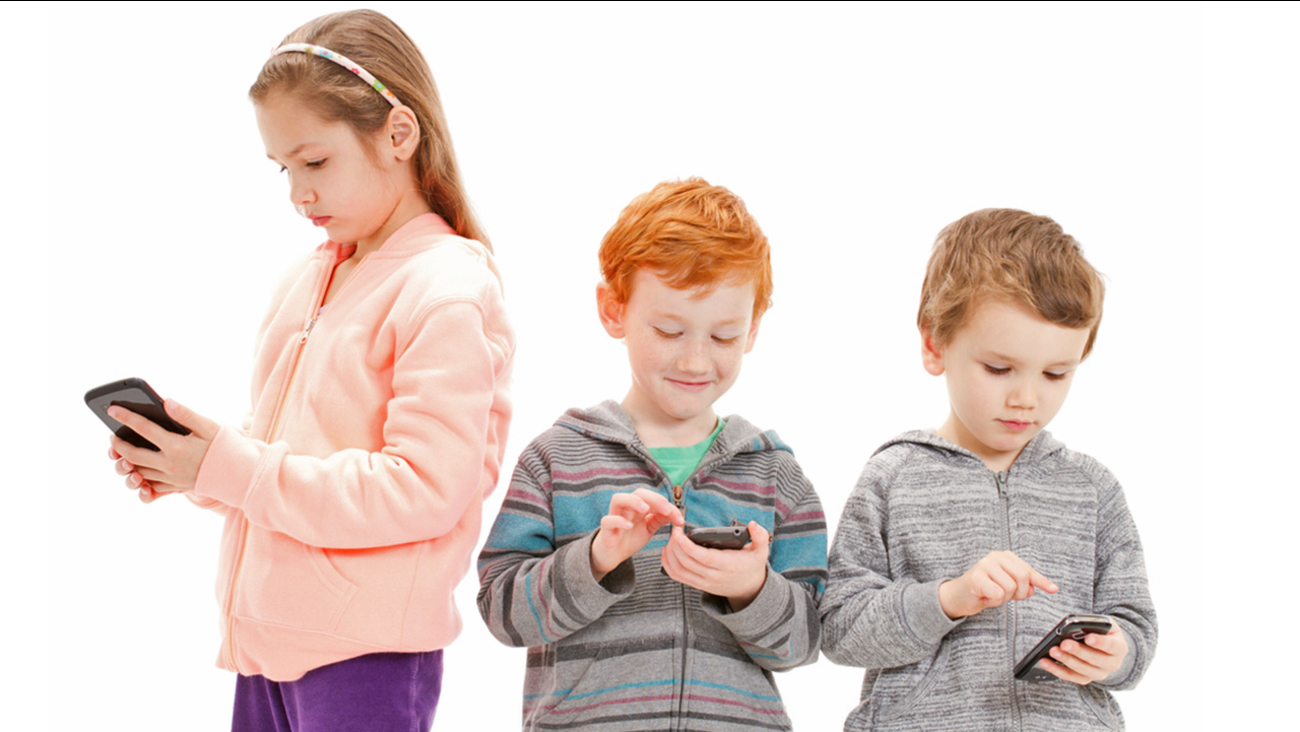 A new survey indicates the average age for children when they get their first cell phone is six years old. (Shutterstock)

A new survey finds most children get their first cell phone when they are just 6 years old.

The survey, conducted by www.vouchercloud.net, asked 2,290 American parents who at least one one child what kind of everyday technology items they'd purchased for their children, and what age those children received those devices. The survey, detailed by Child Guide Magazine, found most children get their first cell phone by the age of six.

"The fact that most six year old kids have cell phones in their pockets while out on their bikes or playing with their friends shows just how much technology is part of our lives at a young age," said Matthew Wood of vouchercloud.net. "It's not necessarily the bad thing it's often made out to be; children learn about taking responsibility for things, looking after their possessions and they are much easier to contact if needed, but it's crucial that they use this technology in a way that doesn't affect their normal social skills and growth."

The study also found it's not just cell phones that are invading your child's life. Parents were asked to identify other technology they've purchased for their kids:

All that technology comes with a hefty price tag. Parents who responded to the survey said they've spent $462.00 per child making sure they're equipped with the latest gadgets.

We want to know what you think. At which age should children get their first cell phones, and how young is too young? Weigh on now on our ABC-13 Facebook page.
Related topics:
technologychildrenparentinggamestelevisionxboxfamilycellphoneu.s. & worldstudytabletsconsumer
Copyright © 2021 KTRK-TV. All Rights Reserved.
More Videos
From CNN Newsource affiliates
TOP STORIES