WPVI
By Christie Ileto
PHILADELPHIA -- Philadelphia police are investigating after a teenage girl and her 5-year-old brother out trick-or-treating were wounded while being caught in the crossfire of two gunmen.

Authorities say 14-year-old Mikaya and her younger brother Mael were enjoying the Halloween evening when the shootout began around 6:20 p.m. on the 5700 block of Hope Street in Olney.

The teen was grazed and the little boy was struck in the leg.

Mikaya has since been released from Einstein Medical Center. Mael was transferred to St. Christopher's Hospital. He may need surgery to remove a bullet from his leg.

After leaving the hospital, Mikaya told Action News she was only thinking about her brother during the incident. 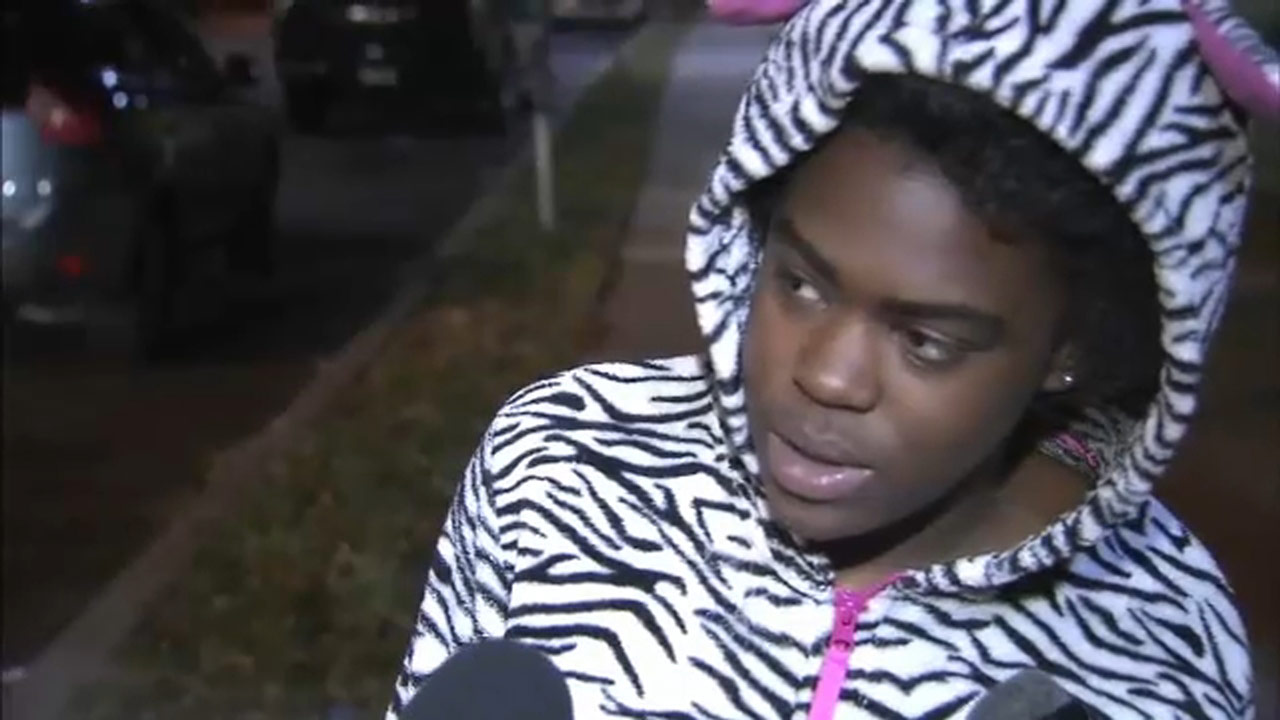 14-year-old Mikaya was released from the hospital and spoke with Action News.

The children's mother Dominique says she can't understand how both of her children were shot while they were out having fun.

"It makes no sense to send your children out to trick-or-treat and then you get a phone call that not one but two of your children were shot," said Dominique. 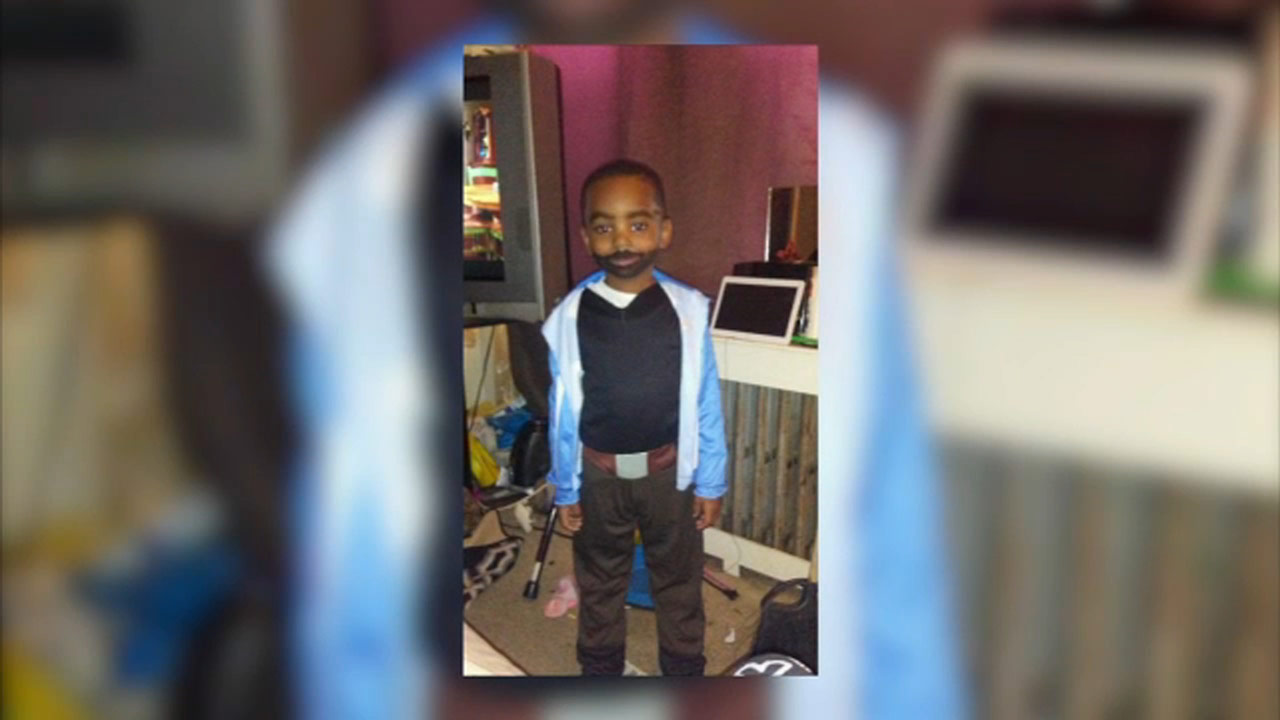 Detectives are now combing through a maze of crime scene tape, searching for clues that will lead them to the shooters.

They say at least six shots were fired from two separate guns.

"It sounded like fireworks at first and that's why I looked out the window; that's when I started seeing the fire coming out of the guns. I was like 'what the hell is going on?' It's Halloween. There are kids out here," said Brian Carlin of Olney.

A container of candy dropped on the sidewalk could be seen inches away from shell casings. 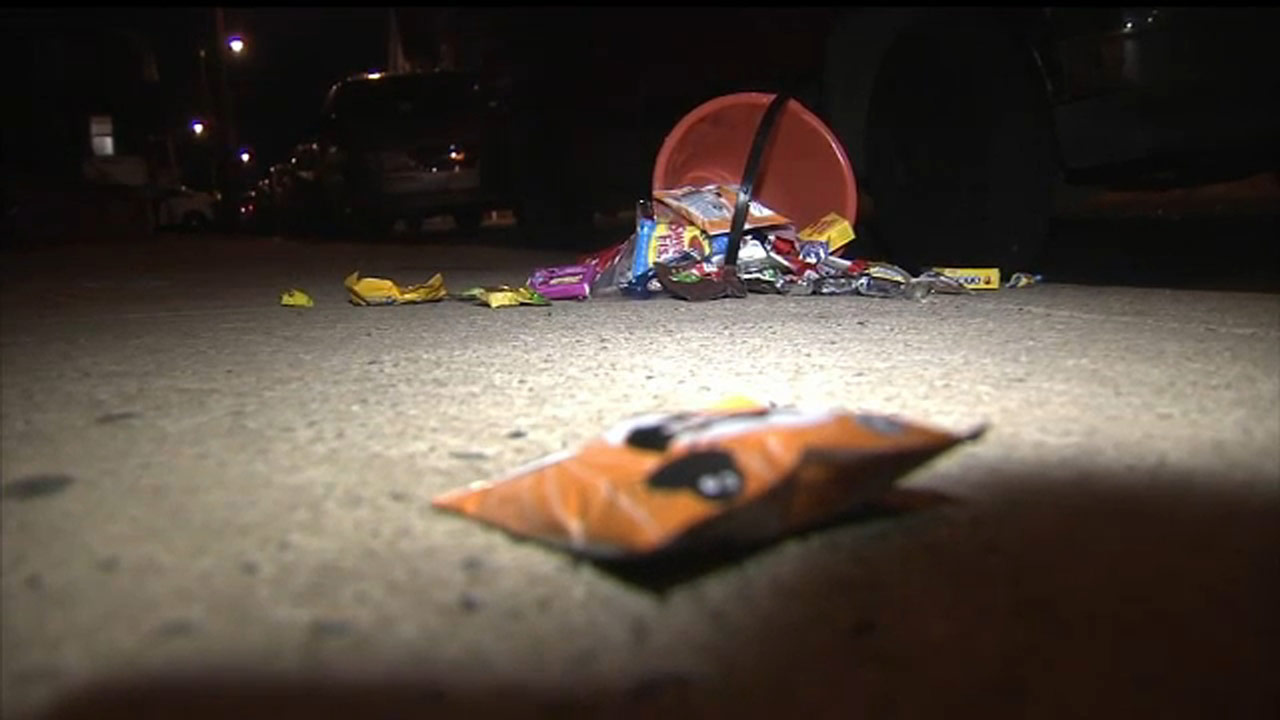 "It appears that at least one of the shooters was standing in very close proximity to where these children were," said Philadelphia Police Chief Inspector Scott Small.

It's not clear what prompted the shooting or what relationship the gunmen have with one another.

Dominique says she is grateful it didn't end worse.

"I just want to thank God because it could have been a lot worse. I know there's a lot of mothers that don't see their children; as hard as this was, I just thank God it was kind of minor as far as them living," said Dominique.

Investigators are also looking at area surveillance to see if they captured the suspects. Anyone with information is asked to contact the police.
Report a correction or typo
Related topics:
pennsylvaniaphilly newsshootouttrick or treatshootingu.s. & worldchild shot
Copyright © 2020 WPVI-TV. All Rights Reserved.
More Videos
From CNN Newsource affiliates
TOP STORIES