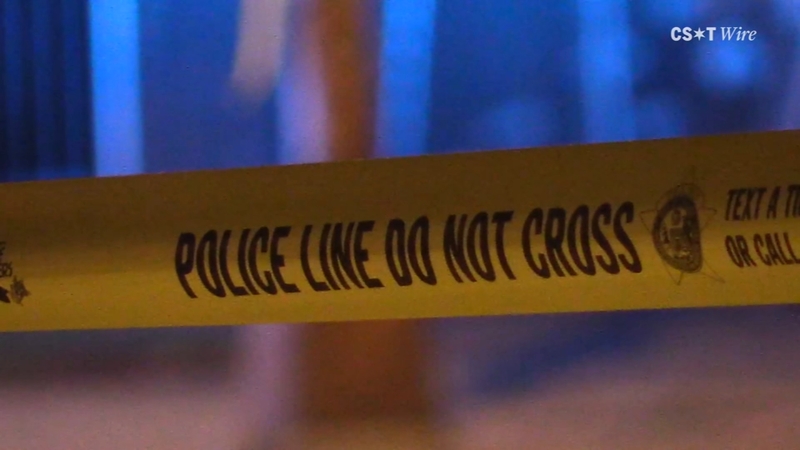 CHICAGO (WLS) -- A 16-year-old girl and a man were wounded Thursday morning in a drive-by shooting in Englewood on the South Side, Chicago police said.

According to police, around 12:35 a.m. the pair were standing outside with a large group of people in the 6600-block of South Oakley Avenue when someone in a passing Nissan opened fire, police said.

Police said the car was a silver or gray color.

The girl was hit in the leg and taken to Comer Children's Hospital and is in good condition, police said.

The man, 38, was struck in the foot and then taken to Holy Cross Hospital, police said he is also in good condition.

Currently, it's unknown if either victim was the intended target of shooting and police said witnesses on the scene have been uncooperative with detectives.