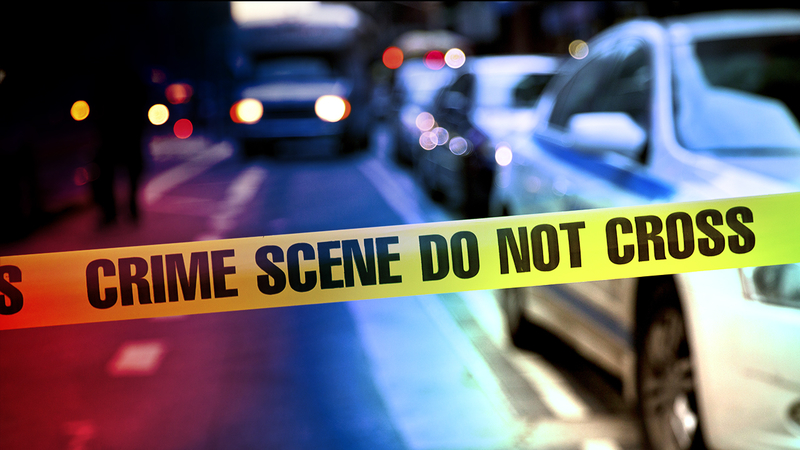 It happened in downtown Naperville.

Police responded just before 9 p.m. to a 911 call for a fight in the alley behind the Water Street parking deck, near Webster Street, according to Naperville police.

Officers found the 15-year-old, who had been stabbed, in the parking lot of 400 S. Main St. A Walgreens is located at that address.

The boy was taken to a local hospital with non-life-threatening injuries, according to police.

After a preliminary investigation, another 15-year-old was arrested in connection with the incident.

The victim and the offender knew each other, and engaged in a physical altercation prior to the stabbing, police said.

The crime remains under investigation, and charges are pending.

Anyone with additional information is encouraged to contact the Naperville Police Department at (630) 420-6665 and ask for the Investigations Division.